‘Liger Is Not A Sports Drama’ 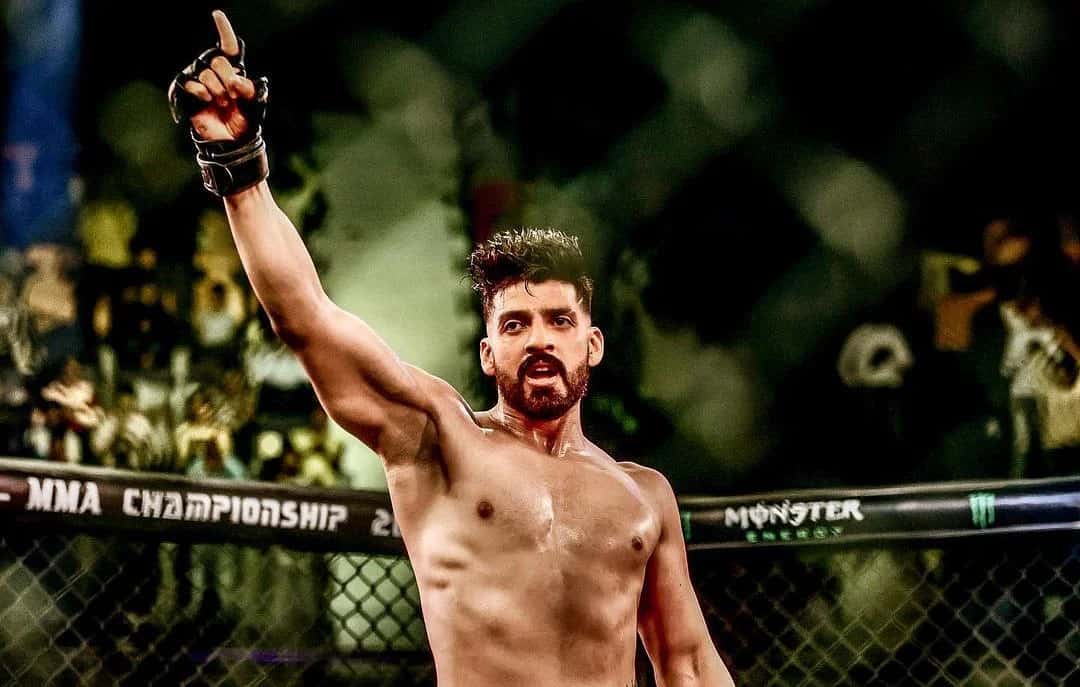 Vijay Devarakonda is making his Pan India debut with Puri Jagannath’s crazy project Liger. Legend Mike Tyson is making his debut in Indian cinema with the movie. The already released trailer and songs have raised the expectations of the film across the country. Actor Vish, who plays the villain in the film, spoke with scribes, as part of movie promotions.

About your journey with director Puri Jagannadh?
Even before I met Puri, I was addicted to his films. I am his big fan. He called me, after watching my martial arts videos. I met him in 2015. He said that he would make a film in the background of martial arts and narrated me the idea of Liger. I have done romantic films like Mehbooba and iSmart Shankar. Finally, my dream came true with Liger. Puri garu, Vijay Deverakonda, Ramya Krishna, Mike Tyson is a dream combination. I feel very lucky.

How did you become the CEO of Puri Connects?
I did some films before meeting Puri. Josh is my debut film, where I played a small and negative role. Later I worked in production department and direction deartment and tried to understood the industry. I did the production of Mehbooba. Puri trusted me and made me the CEO.

How did it feel to do the first pan India movie?
Been in martial arts for a long time. There is constant work. Also, I did a lot of homework to learn acting. Now, doing a pan India movie like Liger gave me a great joy.

How will your role be between strong characters like Vijay and Mike Tyson?
I played the role of a very arrogant fighter in Liger. What is the enmity between Vijay and my characters can be understood after watching the film. A legend fighter character was required in Liger. Legend means we remember Mike Tyson. There was no better option than him. He liked the story and felt happy to be part of the project.

What did you learn from Mike Tyson?
I am a fan boy of Mike Tyson since childhood. I grew up watching his fights. He is as sweet as a ten-year-old child. He suggested me that ‘Do whatever makes you happy’.

Whose idea was it to hire Mike Tyson?
It’s Puri’s proposal. He is a rebel. He has no boundaries. But Charmee garu worked hard to bring Mike into the project. The credit goes to her.

What makes Liger different from other sports dramas?
Liger is not a sports drama. It’s a Pakka mass masala action commercial entertainer. MMA is the backdrop. From children to youth to families, everyone will enjoy watching it.

What’s the progress of Jana Gana Mana shooting?
We recently completed Mumbai-Jaipur schedule. We are planning a new schedule after the release of Liger.