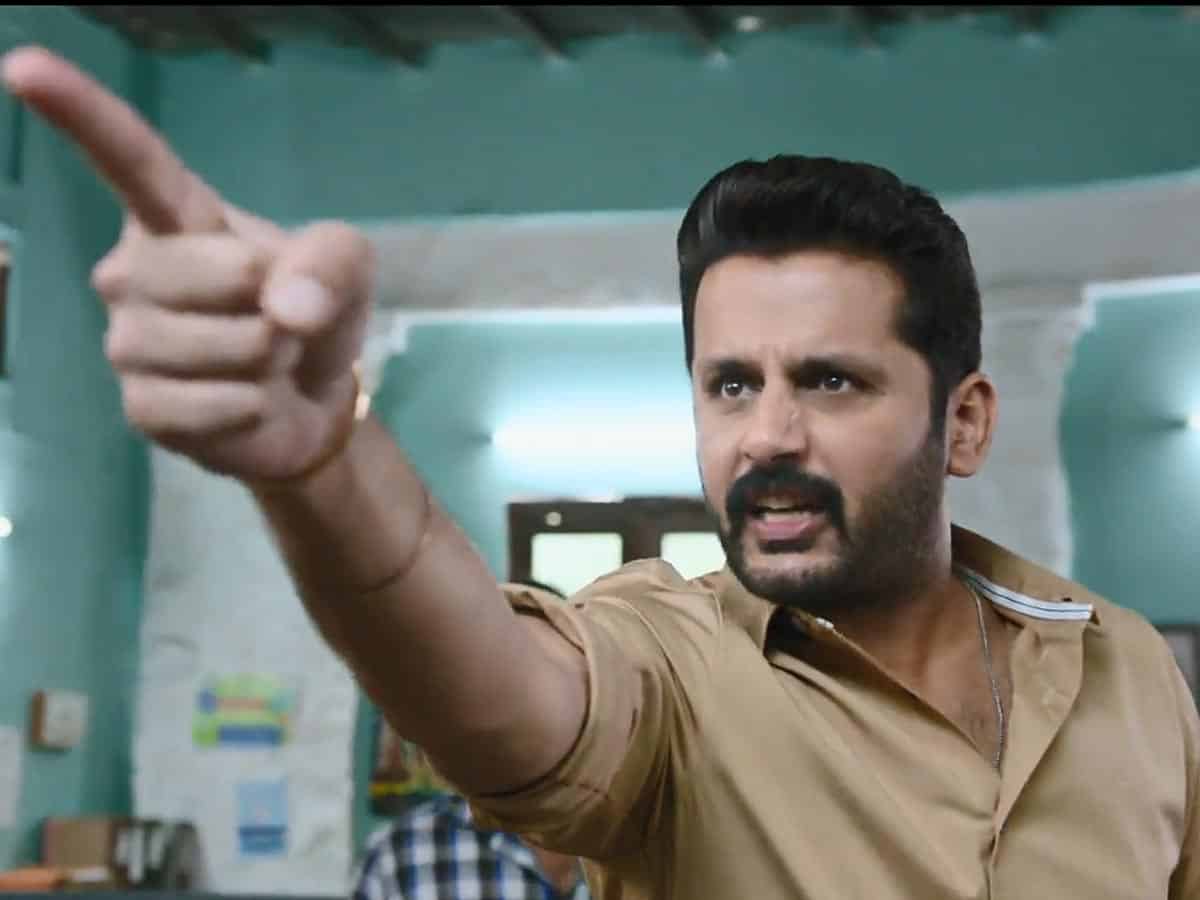 With the arrival of OTTs, audience across Telugu states are watching films and web series that have huge sensibilities and depths in a particular subject. But still, Telugu filmmakers are making sure that they will take different professions for our heroes, and then make them behave the same way.

In recent times, Telugu filmmakers have started casting our heroes as government officers other than police. While Nani is seen as MRO in Tuck Jagadish, while Raviteja also donned the same role in Ramarao On Duty along with being Deputy Collecter, while Nithiin appeared as an IAS officer, a district collector, in Macherla Niyojakavargam. There is no wrong in choosing those professions, but portraying them as routine masala heroes who do fights and dance with heroines is the worst thing to be done on the screen. All the above-said films have disappointed audiences big time with their lackluster content.

In Bollywood, we have seen movies like Anek and Article 15 where Ayushman Khurrana appeared as a police detective and rocked the show, and Rajkumar Rao in Newton where he was seen as a government officer sent on election duty. In all these films where the protagonists are government servants, the stories deal with sensitive and sensible subjects and did well at the box office too. One wonders if Tollywood still can’t find such sensible stories to narrate.

Telugu audiences are of the opinion that if our filmmakers can’t find fresh stories for our heroes to be seen as government servants, it’s high time they stop making fun of those roles.