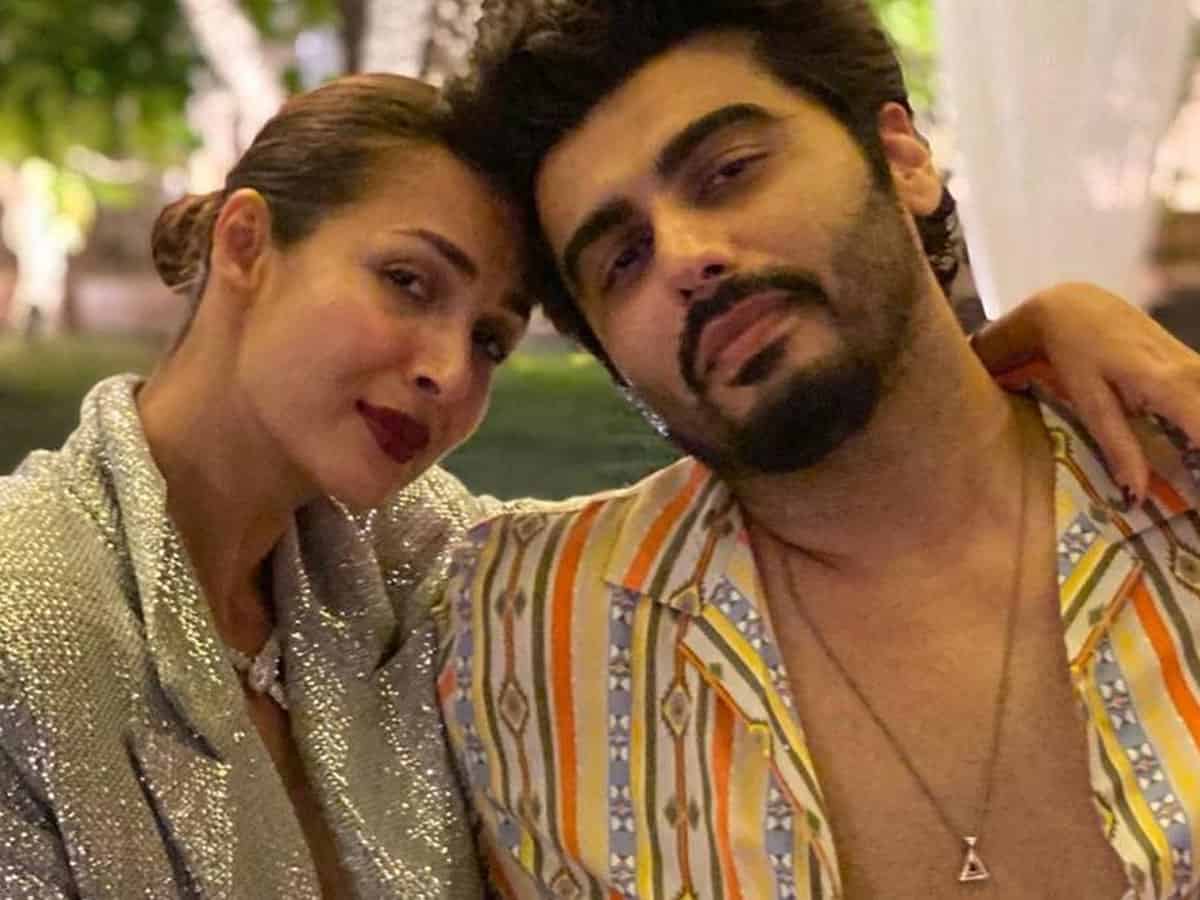 One of the popular lovebirds in B-Town are actors Arjun Kapoor and Malaika Arora. Both of them are dating each other for the last three years. They took an ample amount of time to make their relationship public.

Meanwhile, Arjun and Malaika often don’t share anything about their personal lives and prefer to keep things private.

Recently, Arjun Kapoor participated in the Koffee With Karan show along with his cousin Sonam Kapoor. He revealed his marriage plans during the chat with the host Karan Johar.

Arjun Kapoor said that he is not going to get married anytime soon. He stated that his current focus is on his career and he doesn’t want any distractions from it right now. Even Malaika respected his decision and both of them planned not to tie a knot anytime soon.

On the work front, Arjun Kapoor was recently seen in Ek Villain Returns. Starring John Abraham, Disha Patani, and Tara Sutaria in the other lead roles, this film ended up as a flop at the box office.