August 24th – The Deadline From Pawan And Balayya! 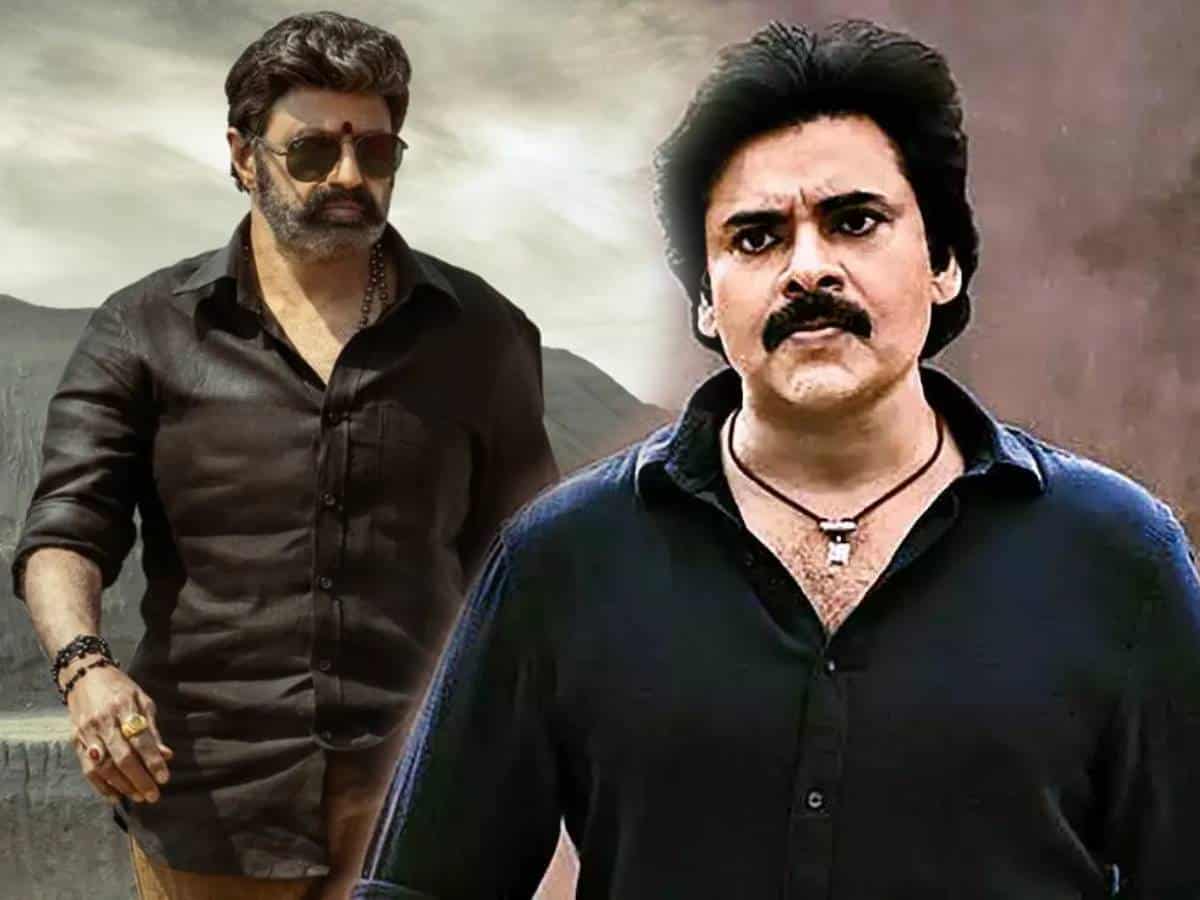 The whole of shootings in Tollywood got stopped with Dil Raju and other producers from the Active Producers Guild decided to give a break such that they will be taking some decisions on the issues pertaining to the film industry. However, the decision to stop shootings from August 1st hasn’t gone well with a set of producers.

It is now coming out that both Pawan Kalyan and Nandamuri Balakrishna have given dates to their producers and want to kick start the shooting of their films from August 24th. With Pawan and Balayya having many political commitments, surely they can’t be altering their schedules and for the kind of star power and influence they have, the strike needs to make amendments to accommodate their work.

While Pawan is looking forward to kick start the shooting of his upcoming film, a remake of the Tamil movie Vinodaya Sutam, Balayya wants to wrap his #NBK107 being directed by Gopichand Malineni at the earliest.

Now that these two big stars have put on the deadlines, surely it will be a daunting task for Dil Raju led groups in Tollywood to sort out all the issues and resume shootings.

Also if Producers resume shootings only to accommodate Pawan and Balayya’s work, surely that will also lead to some negativity that a few big stars are controlling the industry big time. We have to see what happens.