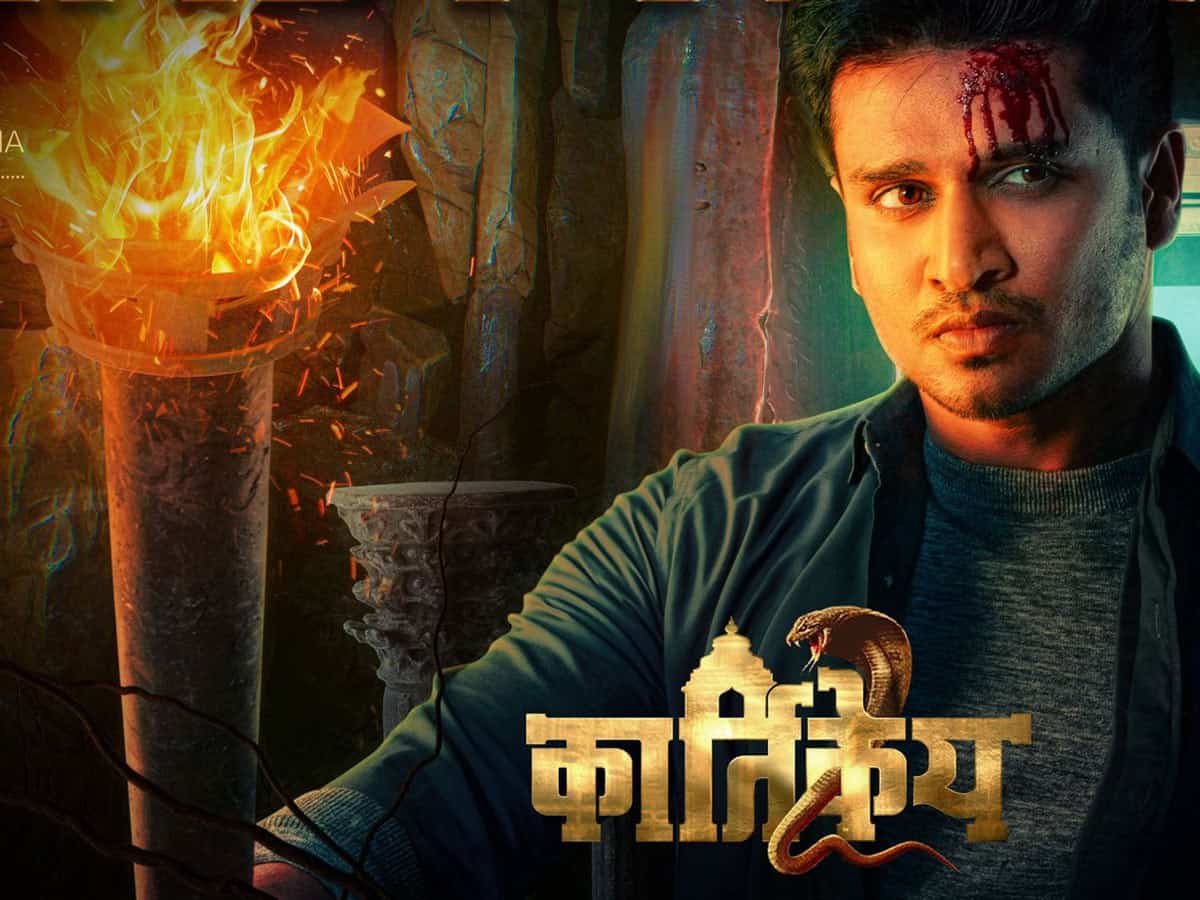 Actor Nikhil Siddhartha is back with his new outing Karthikeya 2. The film had a pan-India release in multiple languages today. Right from show one, Karthikeya 2 garnered unanimous positive response from the audience.

The film is having a great run in the Telugu states. Surprisingly, the response is phenomenal in the North Indian circuit as well. After hearing positive reports, people in North India started flocking to theatres to watch the film.

Many theatres in metro cities like New Delhi and Mumbai are witnessing a huge response to this movie. The tickets for the shows are either fast-filling or sold out. However, very less shows are allocated for it in North India, due to the clash with Bollywood biggies Laal Singh Chaddha and Raksha Bandhan.

But after seeing Karthikeya 2’s response, people are now expected the shows of the film to get increased. Meanwhile, even Nikhil requested the multiplex chains PVR and INOX to increase the shows of the movie.

“Housefulls in Hindi #Karthikeya2 … requesting @_PVRCinemas and @INOXMovies to please increase our shows in Hindi,” tweeted Nikhil. It has to be seen if the shows will be increased or not.