Pokiri’s New Collections Goes For A Noble Cause 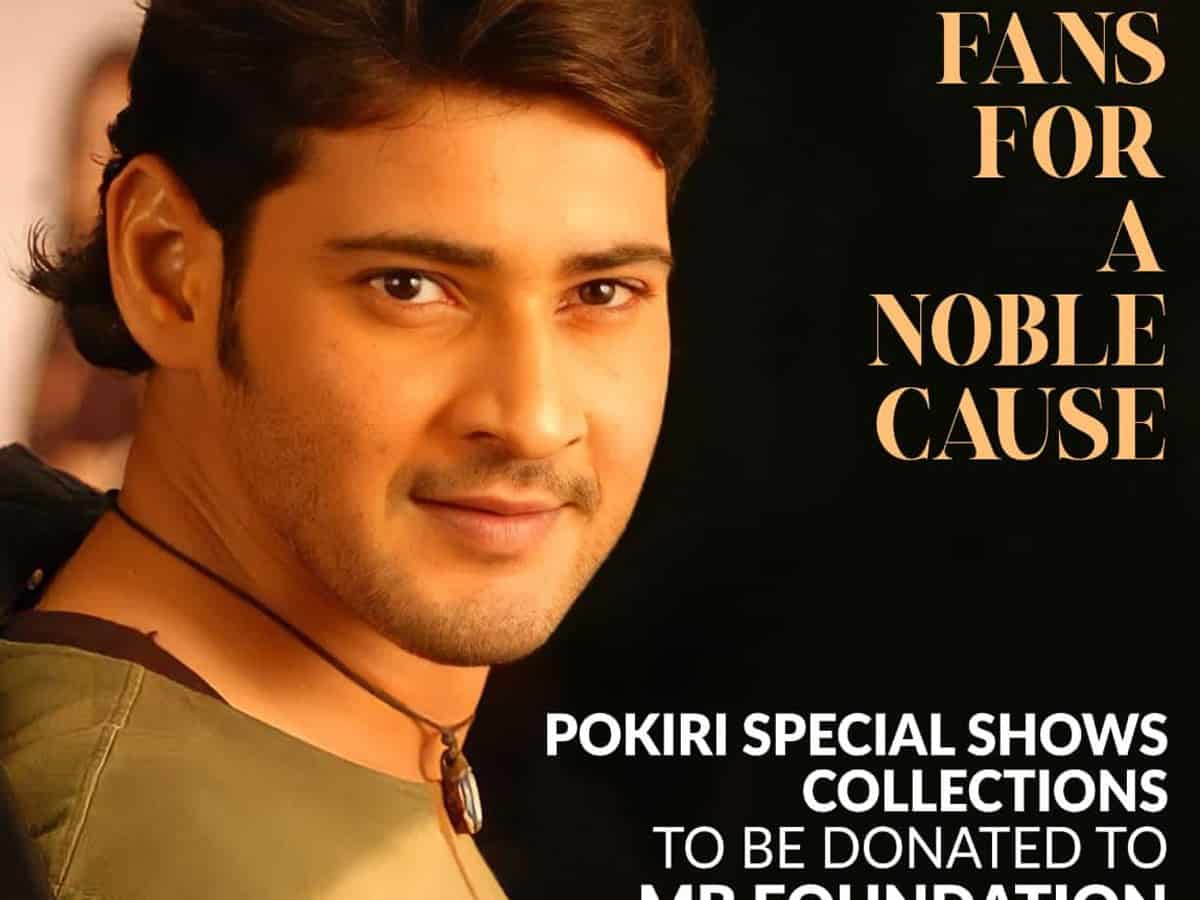 Superstar Mahesh Babu’s cult classic Pokiri was re-released on August 9 on the occasion of the actor’s birthday. Fans have arranged special shows across the globe and celebrated the film in theatres across the world. No one expected such a huge reception for the film.

Pokiri was screened in more than 375 screens across the globe. According to the reports, it earned more than Rs. 1.73 crores from these special shows. This is an incredible feat for a film that was released more than 16 years ago.

Meanwhile, it is now stated that the earnings of this film will be donated to the MB Foundation and Telugu Film Directors Trust. An official statement was released to inform the same.

After such a huge response, fans of other actors are now planning to hold special shows of their favourite actor’s films.