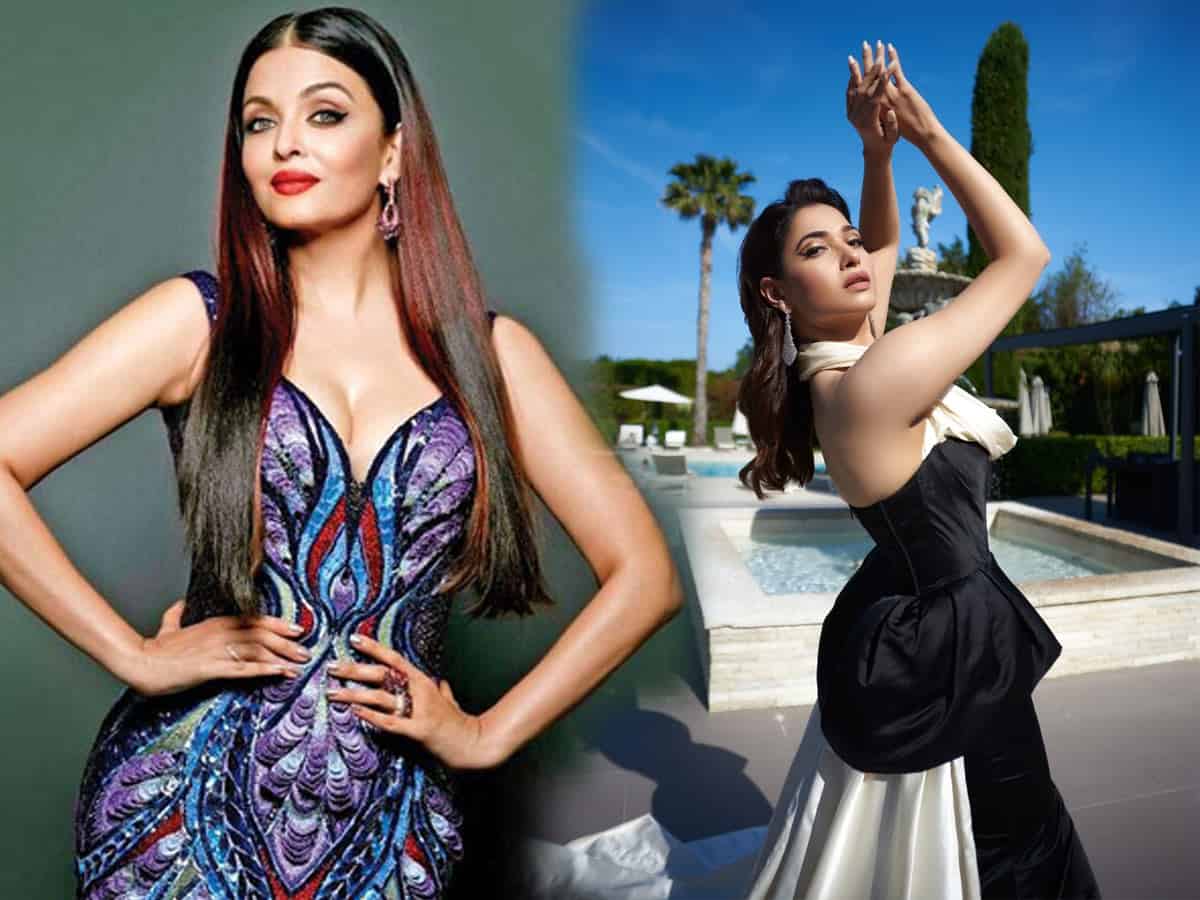 At a time when her career got almost ruled out in and around 2013-14, milky siren Tamannaah Bhatia got the biggest break of her career as she was signed by none other than SS Rajamouli for “Baahubali”. That extended her career for years as the actress grabbed many other movies later while heroines who debuted alongside her including the likes of Trisha and Shriya almost retired.

And now, another such slump period has hit Tamanaah’s career as most of her small movies didn’t do well and big heroes are not interested to rope her in owing to the arrival of bigger stars like Samantha, Rashmika, Pooja Hegde, Kiara Advani and others. At this point, it looks like the talented glamorous diva is likely to get another big break as she has replaced none other than Aishwarya Rai Bachchan if the reports are anything to go by.

All the top commercial heroines of the south often end up teaming with Superstar Rajnikanth without worrying about his age. The likes of Shriya, Nayanthara have all acted in his movies. In the upcoming film “Jailer” of Rajnikanth, initially, Aishwarya Rai was supposed to be the heroine, but she’s said to have walked out due to unknown issues. As the shooting was supposed to start soon, they have now got Tamannaah aboard.