​This Is Why Popcorn Rates Are High In Multiplexes 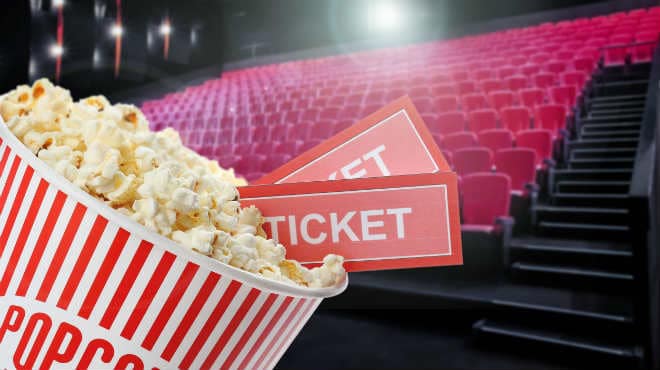 Watching movies at a multiplex has become an expensive affair these days. Keeping aside the heavy ticket prices, the costs of food and beverages are also very high in multiplex chains like PVR, INOX, and Cinepolis. Often, people wonder why multiplexes would charge such high prices for popcorn and other snacks.

In an interview with Economic Times, Ajay Bijli, chairman and MD of PVR Cinemas, opened up on these doubts. He said that consumers can’t be blamed for criticizing the high prices of popcorn in the PVR chain. He said that, however, there would not be any change in this trend.

He said that Indian audiences are slowly moving from single screens to multiplexes and the rates of food and beverages will be high to cover the operational costs. He explained that they need to spend huge capital on squeezing multiple screens into a single location, paying rent and upgrading or installing the infrastructure.

He said that the theatres in the olden days used to have a single sound system and a single projector. He also remarked that none of the theatres used to be air-conditioned back then. He pointed out that the costs have been increased 4 to 6 times with the introduction of multiplexes.

Ajay Bijli stated that they don’t increase movie ticket prices very often and to maintain such huge operational costs, the multiplex chains have no other choice but to increase the price of food and beverages. Reportedly, PVR used to increase ticket rates by 5-7% every year in the pre-pandemic era. Now, they have increased the ticket rates by 23%.