Tollywood Is Back With Three Blockbusters! 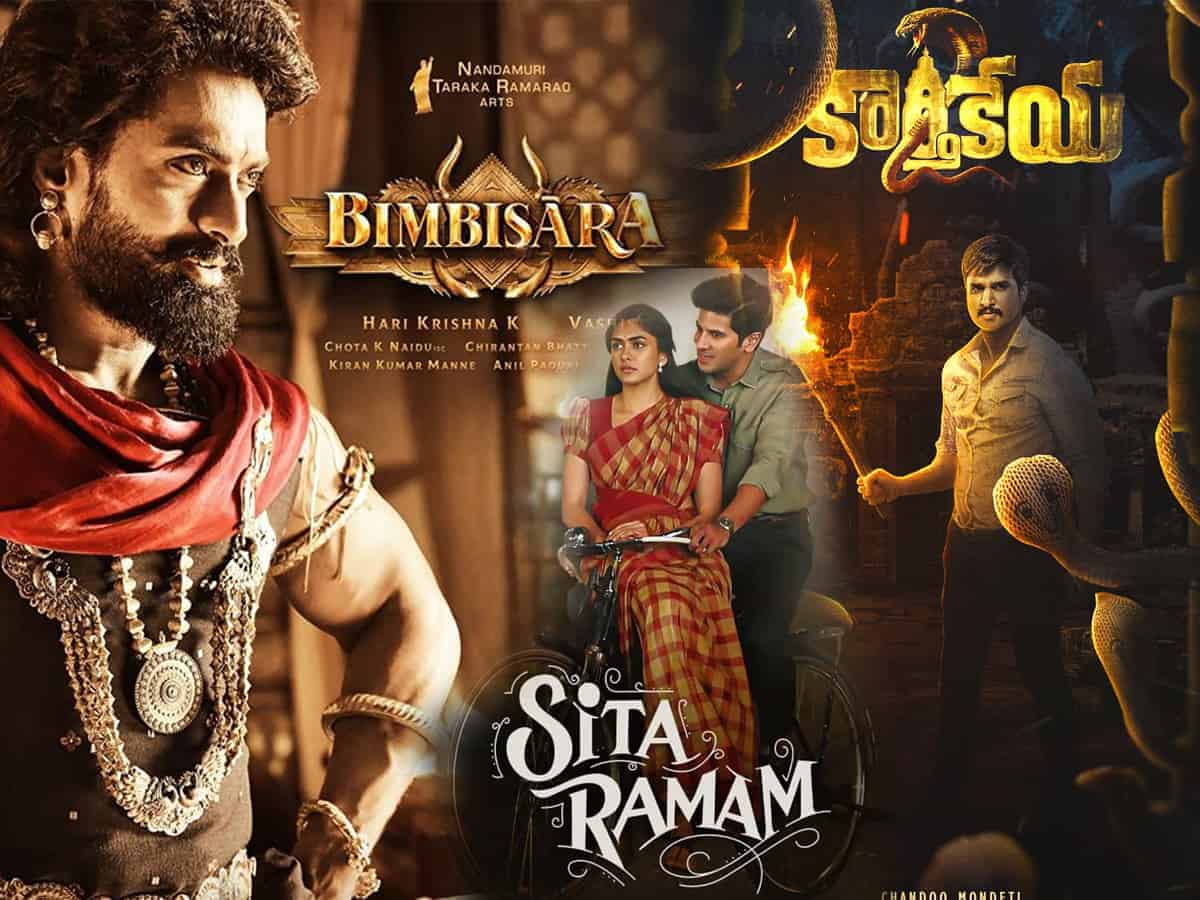 Though July, 2022 went on a bitter note with huge losses for Tollywood, August brought some respite in the form of three films that worked at the box office.

Infact, Tollywood has been facing a lot of hurdles. All the movies that were released in July bit the dust. Also, Distributors and Exhibitors have lost a lot of money with these movies. Meanwhile, Producers Guild announced a strike for all the shootings to discuss on the Telugu film industry crisis.

But there came big relief for Tollywood in the form of Sita Ramam and Bimbisara. Both these movies have received good reviews and are rocking at box-office even after two weeks.

With the content good for these two films, the onus is on the audience to make these flicks box office hits. Also, Karthikeya 2 released yesterday is bagging good reviews and had the best openings. With these three films, It is a sigh of relief for Tollywood.

So, August this year proved lucky for the industry with already three decent hits. Hope more blockbusters will follow this year.