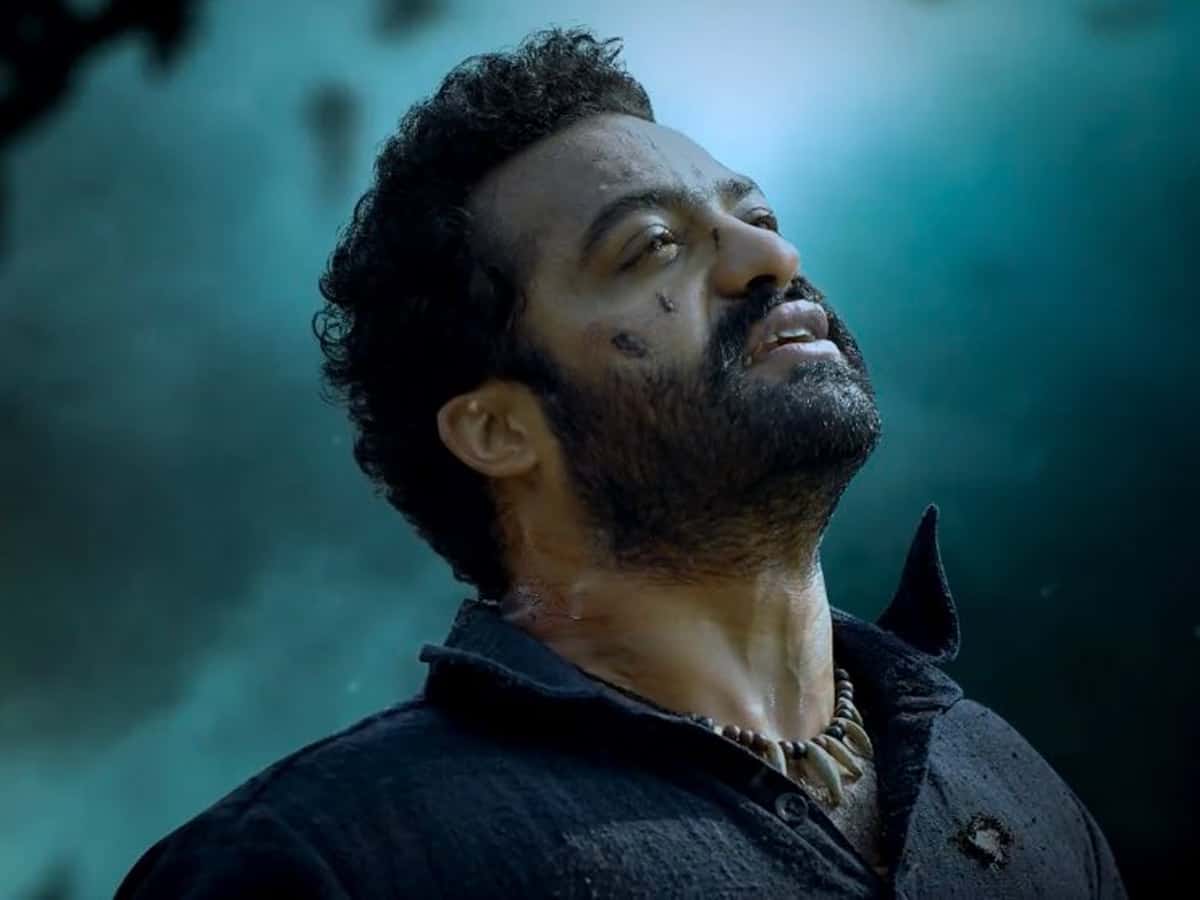 Yesterday, leading American entertainment magazine Variety published an article in which it predicted several prominent actors who have high chances of securing the Best Actor nomination at Oscars 2023. Amongst the long list of actors is our very own Tollywood star NT Ramarao Jr for his memorable performance in Rajamouli’s RRR.

Needless to say, this validation from a reputed international magazine like Variety has left all the die-hard fans of the Young Tiger erupt in jubilation. Just a simple prediction by Variety, that too in its ‘Unranked Possible Contenders’ section, was enough to make Tarak fans trend the hashtag #NTRNominatedForOscar2023 which has been going viral on social media since yesterday.

While the possibility of NTR entering the final nominations and eventually winning an Academy Award for Best Actor at the Oscars next year is very bleak, this is no less than a huge feat by a Telugu speaking Indian actor. NTR has already attained global acclaim for his towering act in the role of the tribal warlord Komuram Bheem in RRR. His stature will only rise in the coming years.