All Hopes On Liger & Aadipurush! 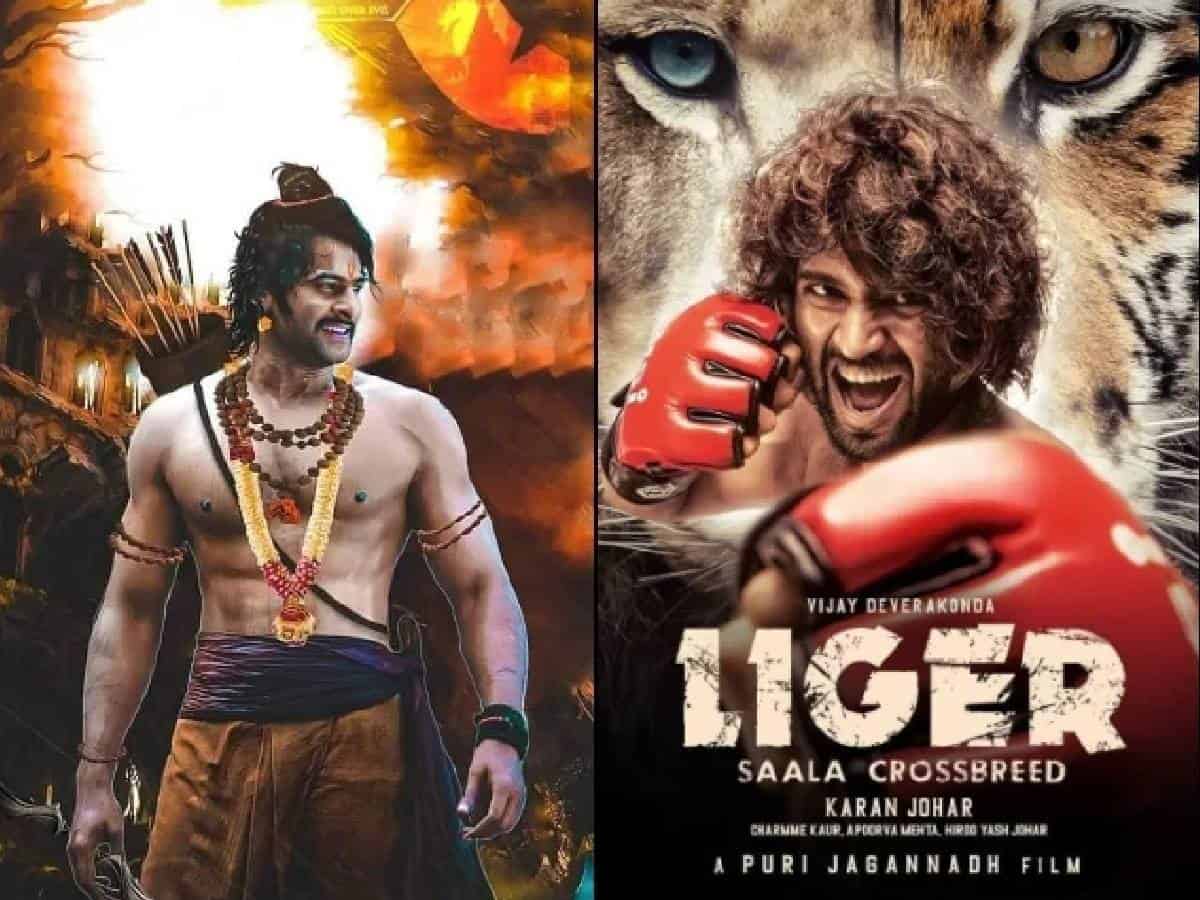 Currently, Bollywood is unable to figure out what exactly is happening with their movies as the likes of Aamir Khan and Akshay Kumar are tumbling at the box office though they offer some terrific drama and entertainment through their recent movies. With the likes of Laal Singh Chaddha and Rakshbandan failing to do, here is what the audience is hoping for.

As Vijay Devarakonda’s Liger is all set for a massive release towards the end of August, Bollywood folks are expecting that the film not only takes a massive opening but also ends up collecting a couple of 100s of crores.

This year, already Bollywood is struggling to catch up with the massive opening day collection of KGF2, ₹53+ crores, which is followed by #RRR’s ₹20+ crores, forget about the massive nett collection posted by them.

And if Liger also fails to open massively, surely the next big thing Bollywood will be looking into is none other Prabhas’ Aadipurush. No matter how the film is, the openings for that movie are going to be crazy as we know the craze for Baahubali star up in the north.

Though there are some other films like Salman Khan’s Bhaijaan and SRK’s Pathaan in and around Aadipurush, somehow those senior heroes are not performing up to expectations these days.