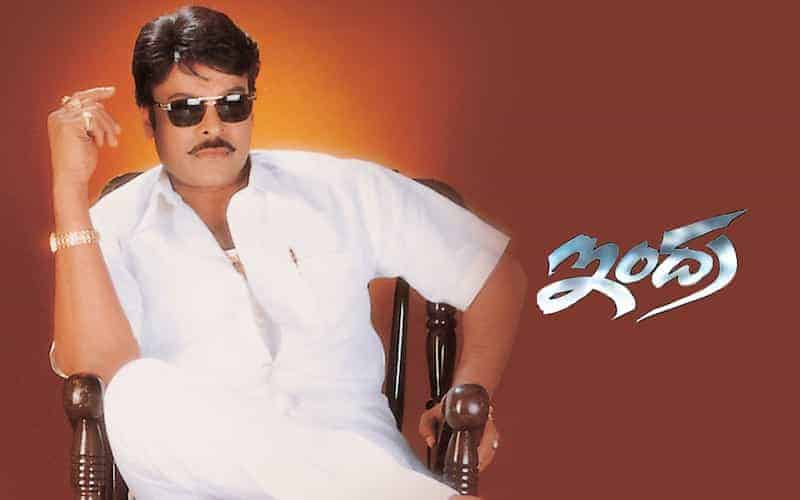 Now the re-release trend is high in Tollywood. With Pokiri bagging great collections and with Jalsa ready to create records, the latest buzz is that another Tollywood blockbuster film is in plans for a re-release soon.

After the mega star fans penned an open letter to Vyjayanthi Movies, requesting Indra re-release, the production house has now shared an update regarding the 4K version of this industry hit film.

The mega fans have been requesting Vyjayanthi Movies to screen Indra special shows on Chiranjeevi’s birthday across the globe. So, the makers took to Twitter and wrote, “Dear Megastar Fans, Not only u.. we are also.. We will be releasing 4K Print of #Indra, but not right now, it takes some time but the release will be in a BIG & GRAND Manner.”

With this it is clear that, though the film may not re-release on Chiru’s birthday (August 22nd), the film is going to release after some days for sure.

However most of the mega fans are not happy with this tweet from Vyjayanthi movies as it is confirmed that there will be no special show of Indra on Chiranjeevi’s birthday.