Will It Be ‘Bimbisara 2’ Or A Movie With Mega Hero? 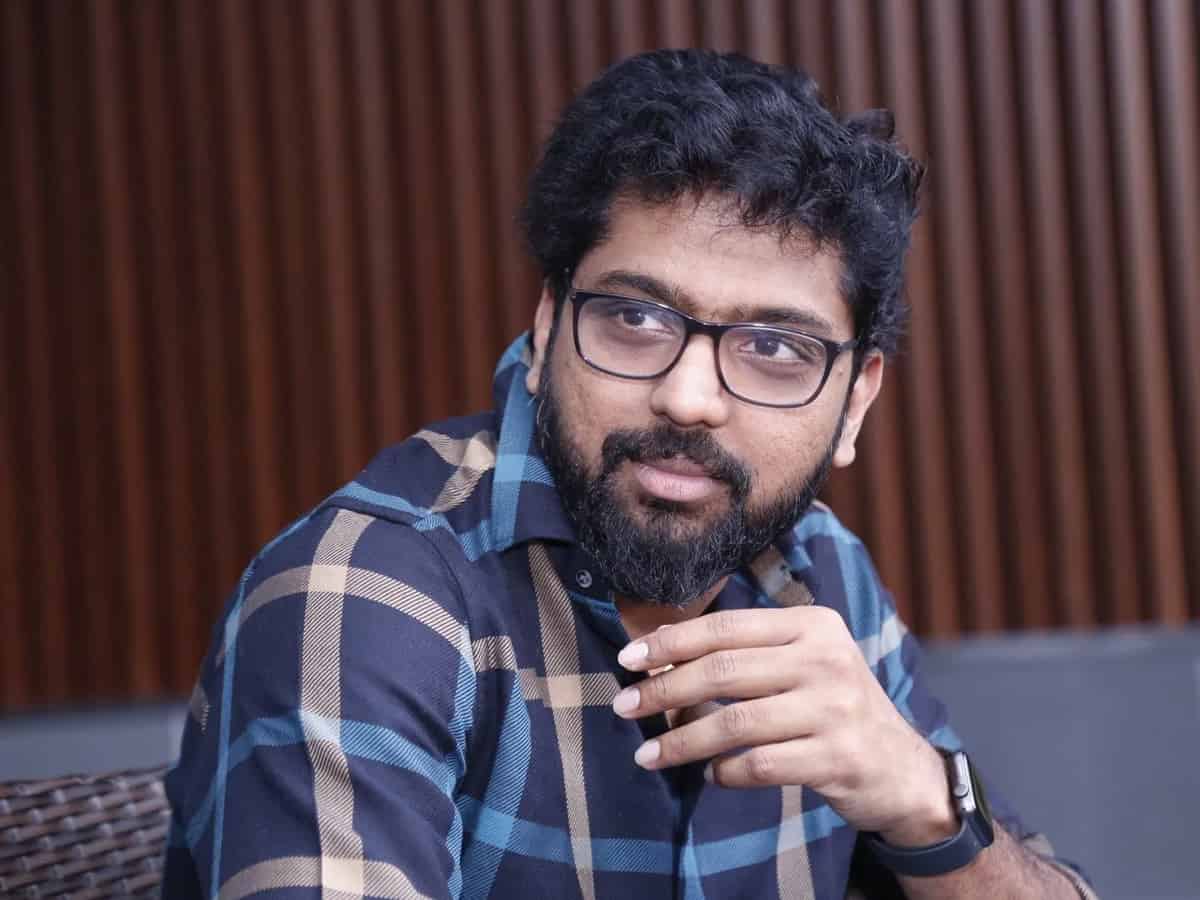 If the debut film of a director is a blockbuster, surely he will be in huge demand and that is what happens with the maker of Kalyanram’s Bimbisara.

Director Vassisht Mallidi is getting calls from top heroes and production houses as they are looking forward to such creative masala films rather than routine masala fare which is not even doing well with the audiences. We hear that the director is in a fix now.

Like how Sukumar is now bringing out “Pushpa 2” without giving any break or doing some other film in between after the first part turned out into a blockbuster, even Kalyan Ram wants to follow the same.

In fact, they have already shot 40% of “Bimbisara 2” if inside reports are to be believed, and bringing out the second part will be easy. But then, director Vassisht is said to have taken some advances from a few production houses even before doing Bimbisara and they are said to be pressurizing him to do a film now.

One of such production houses is Geetha Arts, for whom Vassisht started a movie with Allu Sirish in the lead but called it off later.

Reports are coming that the Bimbisara director is now being asked to make a movie with a mega hero in the lead before taking up Bimbisara 2. But that might not work, though we have to see what the director will say officially.