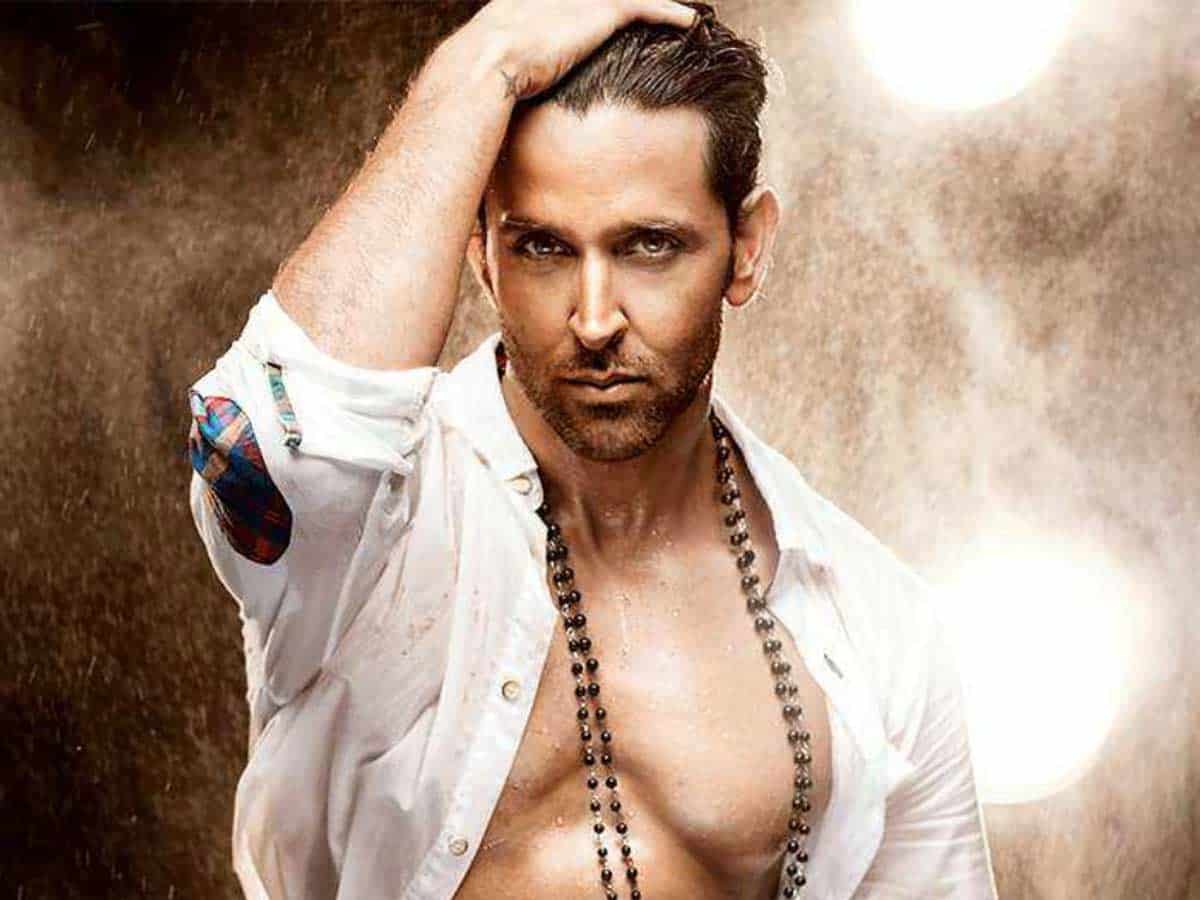 Actor Hrithik Roshan was last seen in War. This film, which has Tiger Shroff also, was a huge hit at the box office and went on to collect hundreds of crores. Also, it did very well on the OTT as well. Because we are talking about OTT now, let us tell you that Hrithik Roshan is going to make his digital debut with the remake of a popular Hollywood film.

According to sources, Hrithik will soon be making his digital debut as he has been offered a couple of outstanding projects by Disney+Hotstar- The Indian remake of Tom Hiddleston’s The Night Manager. The former has already made a market due to his onscreen charisma of Tom Hiddleston. Disha Patani and Tabu are likely to reprise the roles played by Elizabeth Debicki and Olivia Colman.

Reports claim that he is working on the Krrish 4 also that he may finish a couple of other projects before that. Also, a popular Mumbai-based daily says that Hrithik has been reading a lot of scripts during the lockdown period and may give a nod to a comedy film too. And he has War sequel with Siddharth Anand and Krrish 4 with father Rakesh Roshan as well.