A Bad Tweet & A Movie – Career Comes To End? 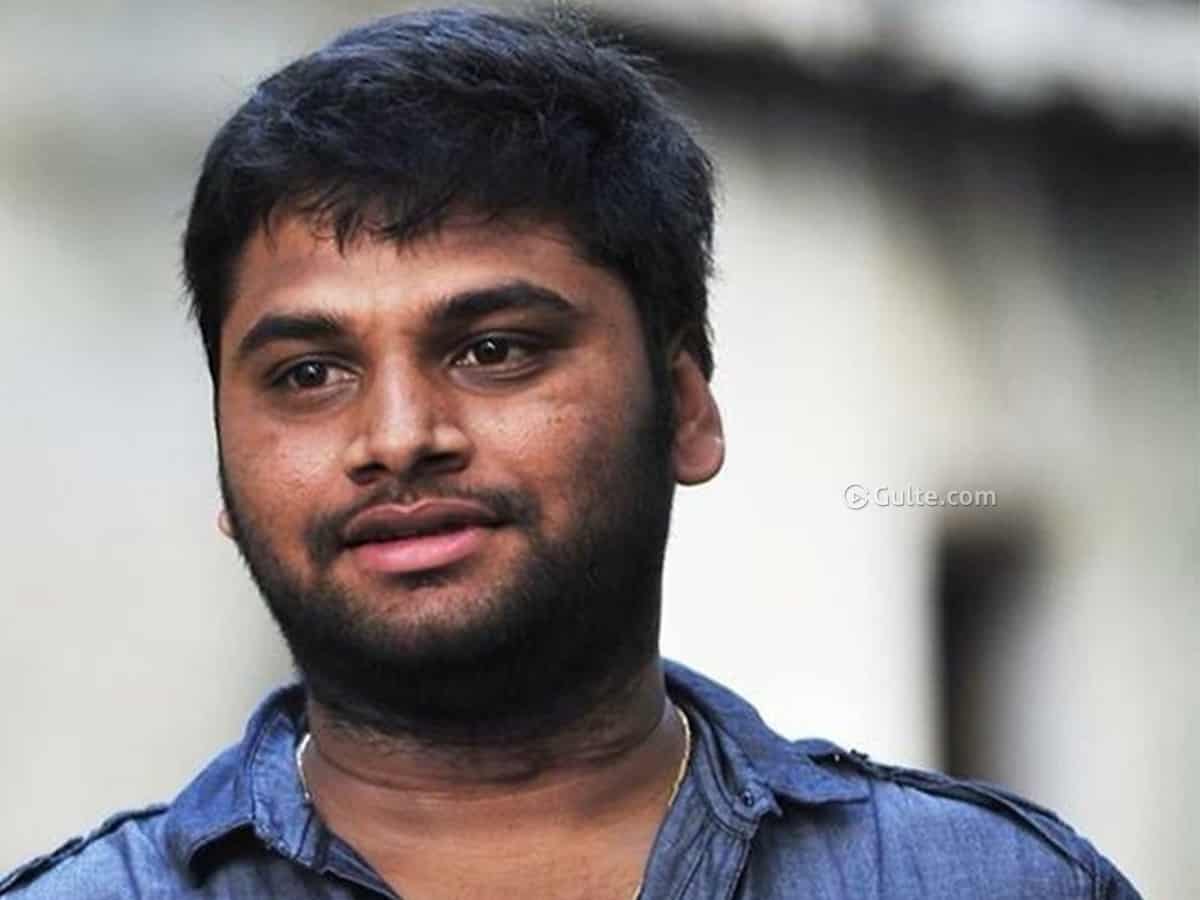 MS Rajashekhar Reddy, popularly known as SR Shekhar, is a popular editor in the Telugu film industry. He made his directorial debut with the recent release Macharla Niyojakavargam, starring Nithiin in the lead role.

Unfortunately, the film faced negativity right before its release. An alleged old tweet of Shekhar surfaced on social media.

In this tweet, Shekhar allegedly supported YS Jagan’s victory by abusing other castes. People took out this tweet and criticized Shekhar for the comments. Even though he clarified that the tweet was fake, people didn’t pay attention.

Finally, the film hit the screens on August 12. Though the openings were decent, the film garnered negative talk right from the first show. It was criticized for its routine story and screenplay. As a result, the theatres started becoming empty right from the noon shows of the first day.

Shekhar was criticized for his poor narration and directorial skills. Thus, industry folks are wondering if he can get a second directorial chance in the near future.