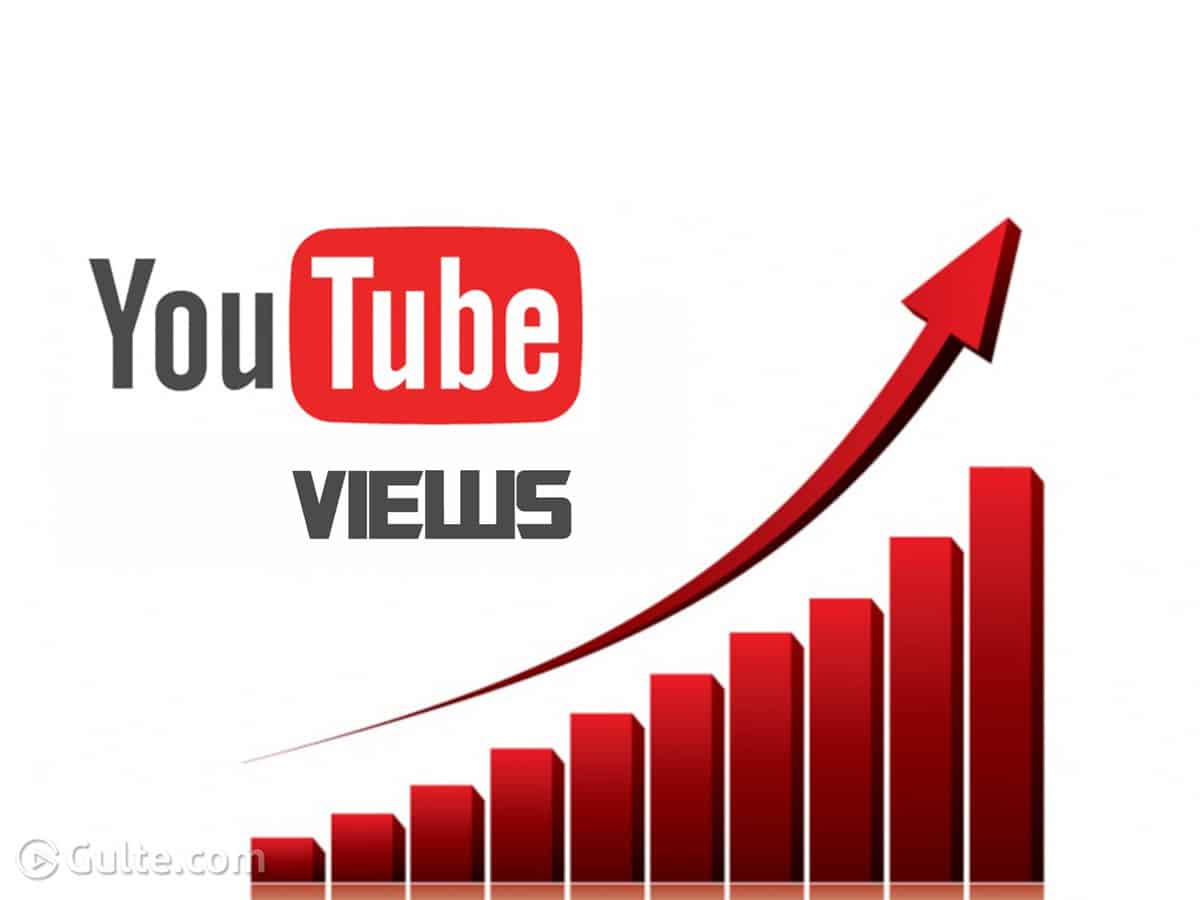 The fake views scam that is rocking the Bollywood with the serious investigation of Mumbai police which grilled pop singer and rapper Badshah for over 9 hours and recorded statements of 20 people in connection to the case prove the intensity and seriousness of the case.

While Badshah confessed to cops that he had bought fake views for his YouTube song for a whopping Rs 72 lakh and earned millions of views in 24 hours, Mumbai police are unearthing the Fake Views, Fake Followers, Fake Tweets, Retweets through ‘Click Farms’. It is also reported that some agencies based in Bombay are creating several fake accounts online and selling them to celebrities and influencers for large sums of money.

Since Tollywood’s record views for trailers and songs and record tweets and trending hashtags are on par with Bollywood and sometimes even crossing Bollywood’s records (Hindi being the largest speaking language in the country with the highest number of population coming from Hindi belt), certainly some records of regional movies are raising a lot of suspicion. Few records of regional stars and their movies, songs are jaw-dropping and raising eyebrows, naturally many in Tollywood are worried over the Fake Views scam that is being unearthed in Bollywood.

No doubt, it is a PR exercise for celebs to garner the highest number of views to their songs, movie trailers and promote them as the most-viewed and most-liked and most-tweeted, cops argue that the fake accounts, fake followers are behind the fake posts and spreading rumours, misinformation online leading to troubles for common people. Mumbai’s senior police officials stated that this is a ‘serious issue’ as fake profiles are being used in several cyber crimes and also behind spreading ‘fake news’ and ‘misinformation’ online. And this version of cops justify the investigation into millions of views and likes.

While the investigation in Bollywood is certainly alarming, it is high time, Telugu stars and makers need to be cautious of falling trap into such fake records. Since audiences too are smart enough to understand which is a paid campaign and non-paid campaign and which is a natural hype and created, orchestrated hype, Telugu makers shouldn’t lose their money on this unwanted and illegal fake records scam. Or else, besides losing money, one would also end up investigated in such cases if not cautious.