A Small Role In Karthikeya 2, A Big One In Project K 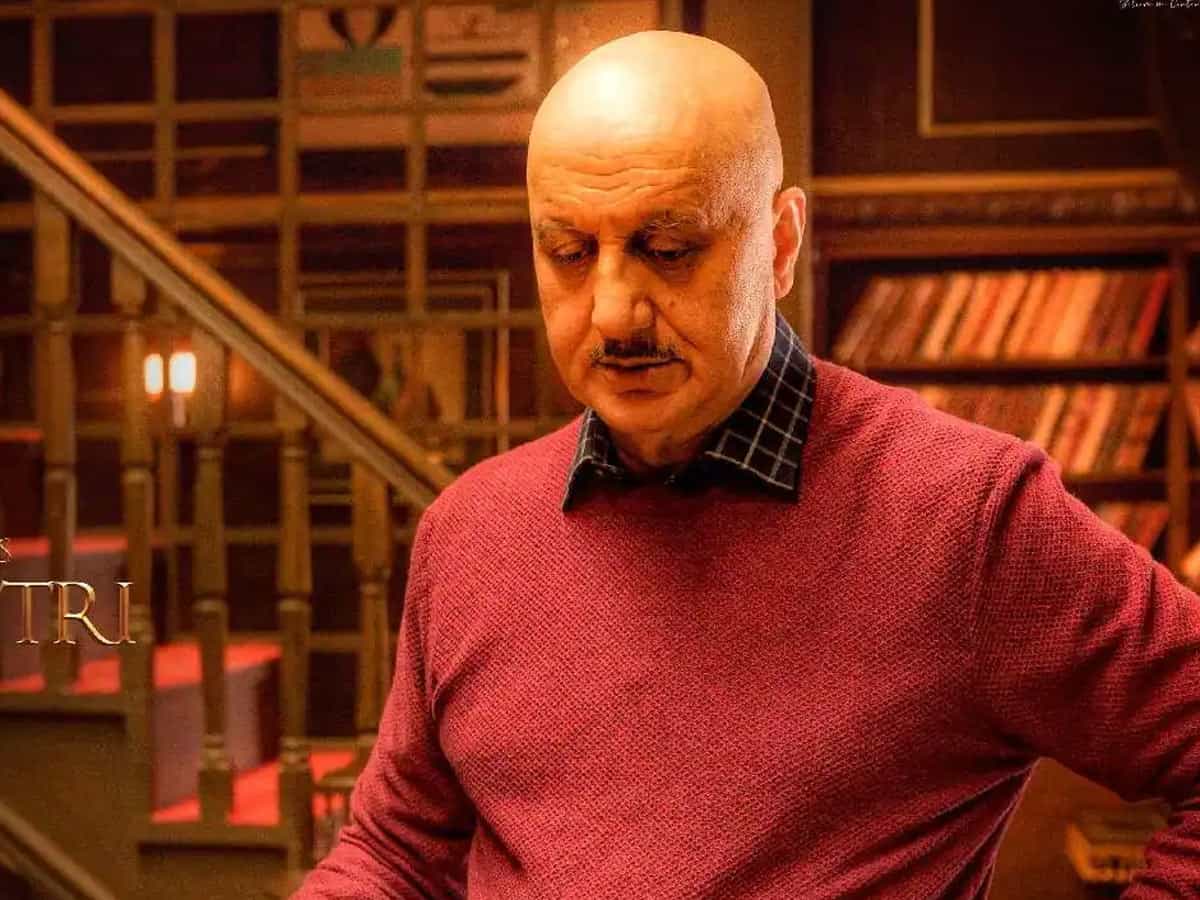 Karthikeya 2 is going great guns at the box office. The movie is running successfully and also the theaters in the North had seen an increase in number from today. It started with around 60 theaters on Saturday and now it is reaching near 300. The number is going to be doubled from the 19th of this month. The theaters’ agreements with Laal Singh Chaddha and Raksha Bandhan will be completed by then, and Karthikeya 2 is likely to get most of them. The bookings for Karthieya 2 in Mumbai, Delhi, Pune, Ahemdabad, Gurgoan, and many more areas are really good.

Coming to the movie, a small yet crucial role by Bollywood actor Anupam Kher seems to be one of the reasons for the great run for Karthikeya 2 in the North. Anupam Kher did the role of Professor, who describes the greatness of Lord Krishna. The scene is small but it leaves a great impact on the rest of the movie and until the climax. Though the movie is liked by all, the particular role and the scenes of him went a bit ahead in the audience.

Already, the sentiments have been working well these days and Anupam Kher elaborating on Krishna’s enormity has got a special connection with the audience. Many wondered why Anupam Kher agreed to do such a small role in this film. The reason for that seems to be the producer Abhishek Agarwal who also produced Anupam Kher’s ‘The Kashmir Files’ earlier.

Abhishek reportedly asked Anupam Kher for a role in Karthikeya 2 while the latter was shooting for The Kashmir Files. Hearing about the devotional touch and the importance to the character, Anupam Kher is heard to have readily agreed to do it.

Well, that’s Anupam Kher’s contribution to Karthikeya 2. He is also doing a powerful role in Abhishek’s next Tiger Nageswara Rao. It is heard that the senior actor is going to appear in a lengthy role for Prabhas’ Project K.