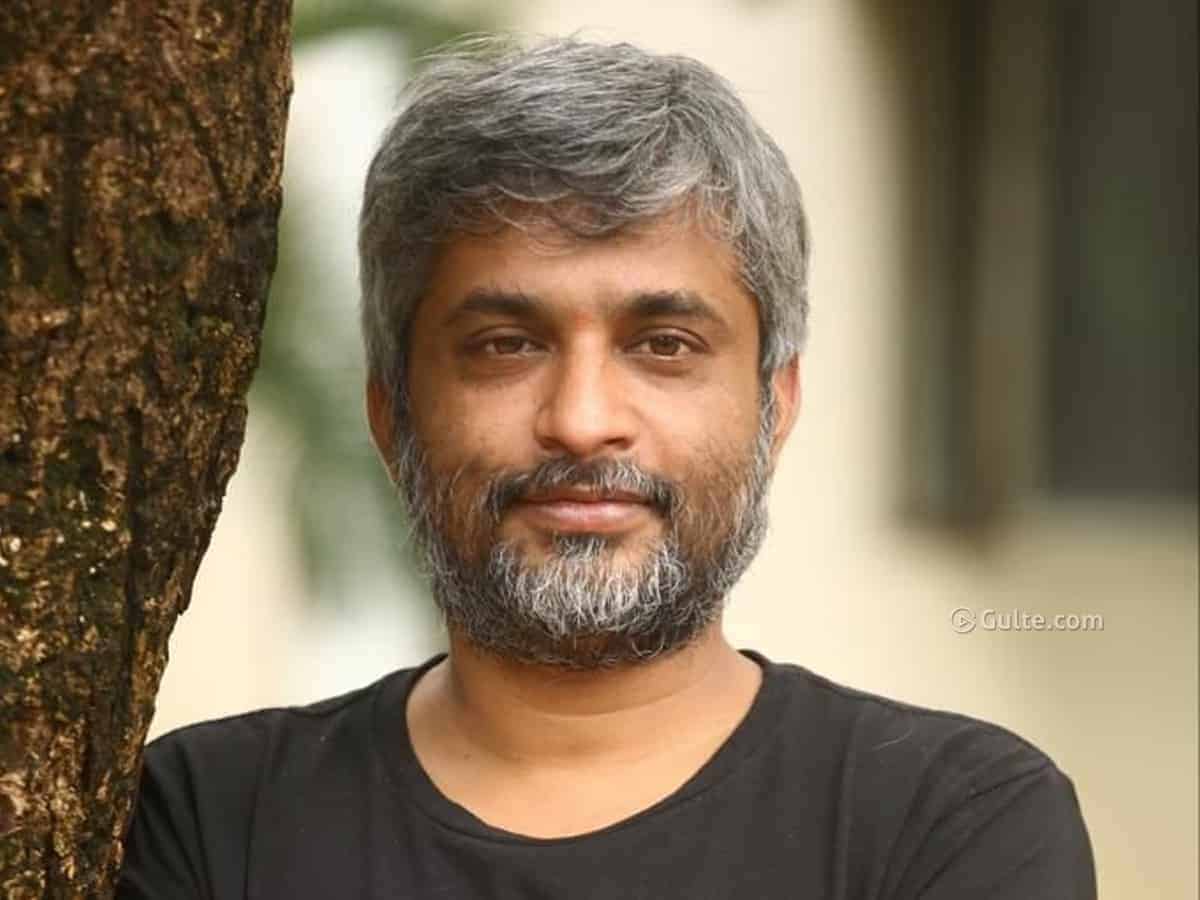 On a daily basis, the film “Sita Ramam” which is doing good at the ticket windows is getting dissected by film lovers, as they say that the movie has copied shades of films like “Citizen Kane” and Venkatesh-Katrina’s “Malleswari” as well. But all those are just visible shades, however, the director himself revealed what movie has actually inspired the screenplay pattern of this movie.

Sharing his thoughts with the press, director Hanu Raghavapudi who has carved out this beautiful love story with Dulquer Salman and Mrinal Thakur in the leads, stated that he got inspired from the Canadian film “Incendies” regarding the screenplay of the movie. But if we look closely, except for the love story part, the whole of “Sita Ramam” is a direct lift from the English movie.

Canadian drama film “Incendies” was directed by “Dune” movie fame Denis Villeneuve deals the same story of a dead person setting up a will, according to which, the heirs should travel to an unknown territory and handover a couple of letters. While that film has a Muslim-Christian backdrop, Sita Ramam has a Hindu-Muslim backdrop which is quite stunning.

Many things like two children finding their father through the letter in Incendies, whereas here Rashmika finds that she’s the kid who got saved by Dulquer in Sita Ramam, are a direct lift-off from the Hollywood movie only. The true identity of Mrunal Thakur as Princess Noorjahan is a shocker, similarly, the true identity of the person they are going to find in Incendies is also a shocker. While Incendies that is based on war-crimes released in 2010, it looks like Hanu changed it perfectly into a love story though he has credited some writers as the contributor to the story of the film.

However, the love story party featuring Dulquer and Mrinal where they fall in love in Hyderabad and visit many other places, and the initial part of an orphan soldier getting letters from various radio listeners, is his new creation.