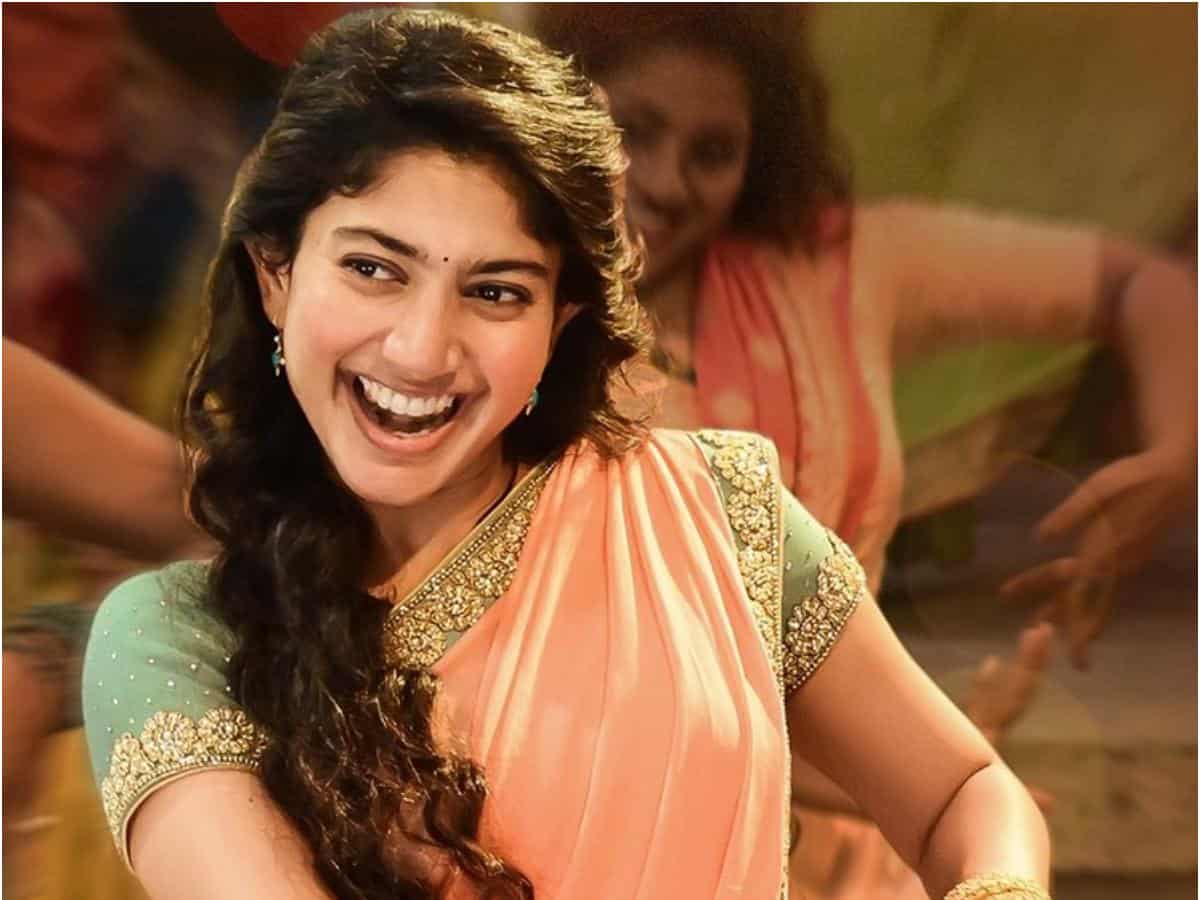 Not many actresses can pull the audience to the theatres with their presence. Sai Pallavi is one of those rare heroines who enjoy such stardom that people flock to theatres only to watch her. She is also fondly called the Lady Power Star of Telugu cinema.

Sai Pallavi is not only known for her superlative acting performances but also for her stunning dancing skills. From her first Telugu film Fidaa to the recent Shyam Singha Roy, Pallavi enthralled us with her dance in every film.

But there is a lot of pain and hard work that goes behind her every performance. Speaking in a recent interview, Sai Pallavi said that her periods used to affect her a lot during the picturization of many songs.

Pallavi stated that she used to get drained physically after dancing during periods. She had to pull through the pain for 2-3 days during the shoot and take rest all at once. Pallavi’s father used to massage her feet while sleeping. She says it is a hectic experience.

Pallavi explained that right from the classical song in Shyam Singha Roy to many other songs in her career, she had to pull off while she was in periods. This shows the dedication of Sai Pallavi.

On the work front, Sai Pallavi was recently seen in films like Virata Parvam and Gargi. Both films got wide critical acclaimed but ended up as failures at the box office. She was praised for her performance in both films. Sai Pallavi has a few other interesting projects in the lineup.