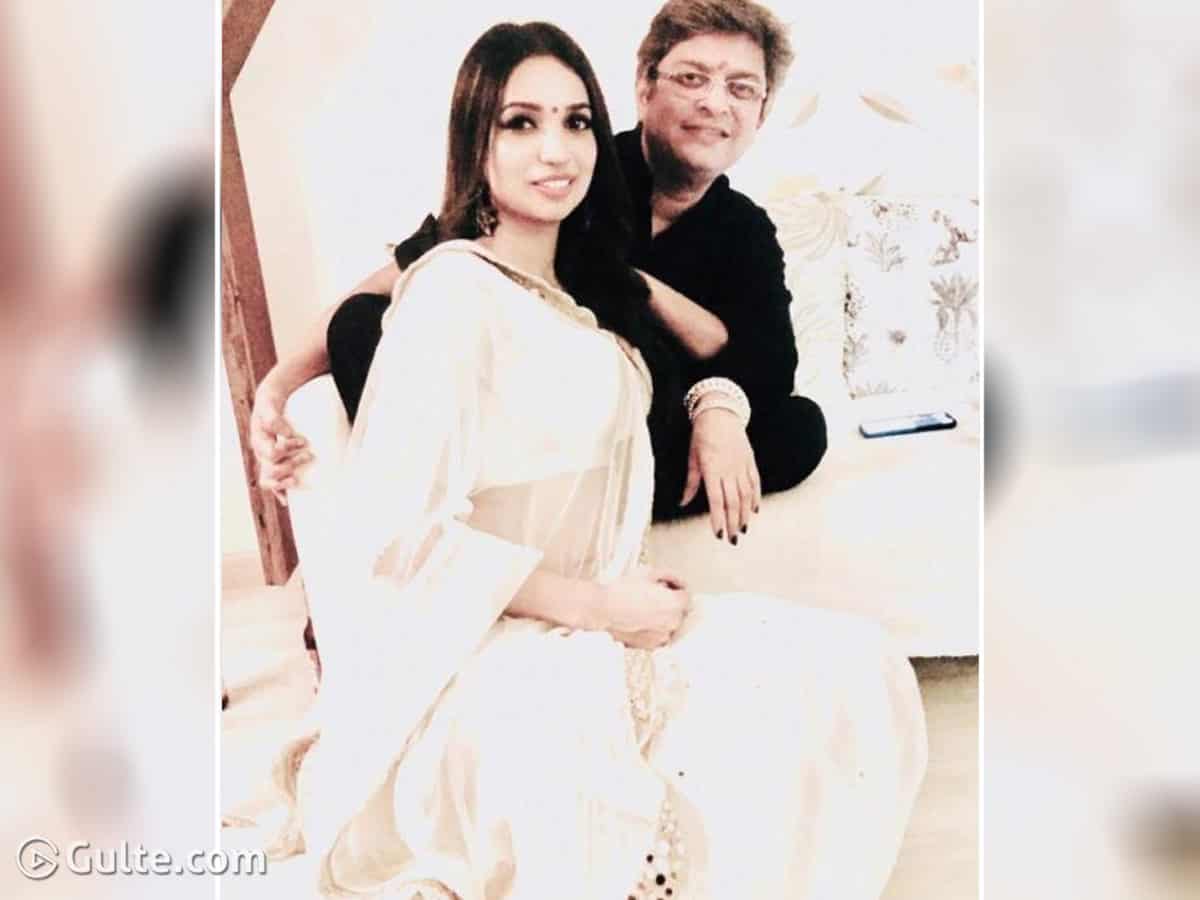 After she attended a couple of big wedding in Tollywood along with her legendary father-in-law, Kanika Dhillion, the then wife of K Raghavendra Rao’s son Prakash, has become quite popular in Telugu circles too. Later she donned the avatar of a writer and went on writing some of the happening films in Bollywood including Kedarnath, Manmarijyan and Mental Hai Kya.

During the promotions of Mental Hai Kya, Kanika and Prakash have confirmed that they are not in a relationship anymore as they got divorced months prior to that film. Though they are good friends and love to collaborate on more projects, Kanika confirmed that with all of her circle in Mumbai and Prakash living in Hyderbad all the time, it is tough to survive in that marriage.

According to Bollywood media, the latest update is that Kanika is now dating another writer from the Hindi film industry. Himanshu Sharma is a National Award Winning film writer who wrote movie like Tanu Weds Manu, Raanjhana and currently writing upcoming Atrangi Re and Akshay’s Raksha Bandan. Other day, a common friend of them has shared the picture of the couple and wished them good luck.

With Kanika moving-on in her life, we have to see if Prakash will also move on. Earlier there are rumours that he is dating heroine Anushka, but everyone known to them has rubbished it.