#BiggBoss6: These Three Likely To Get Into The House 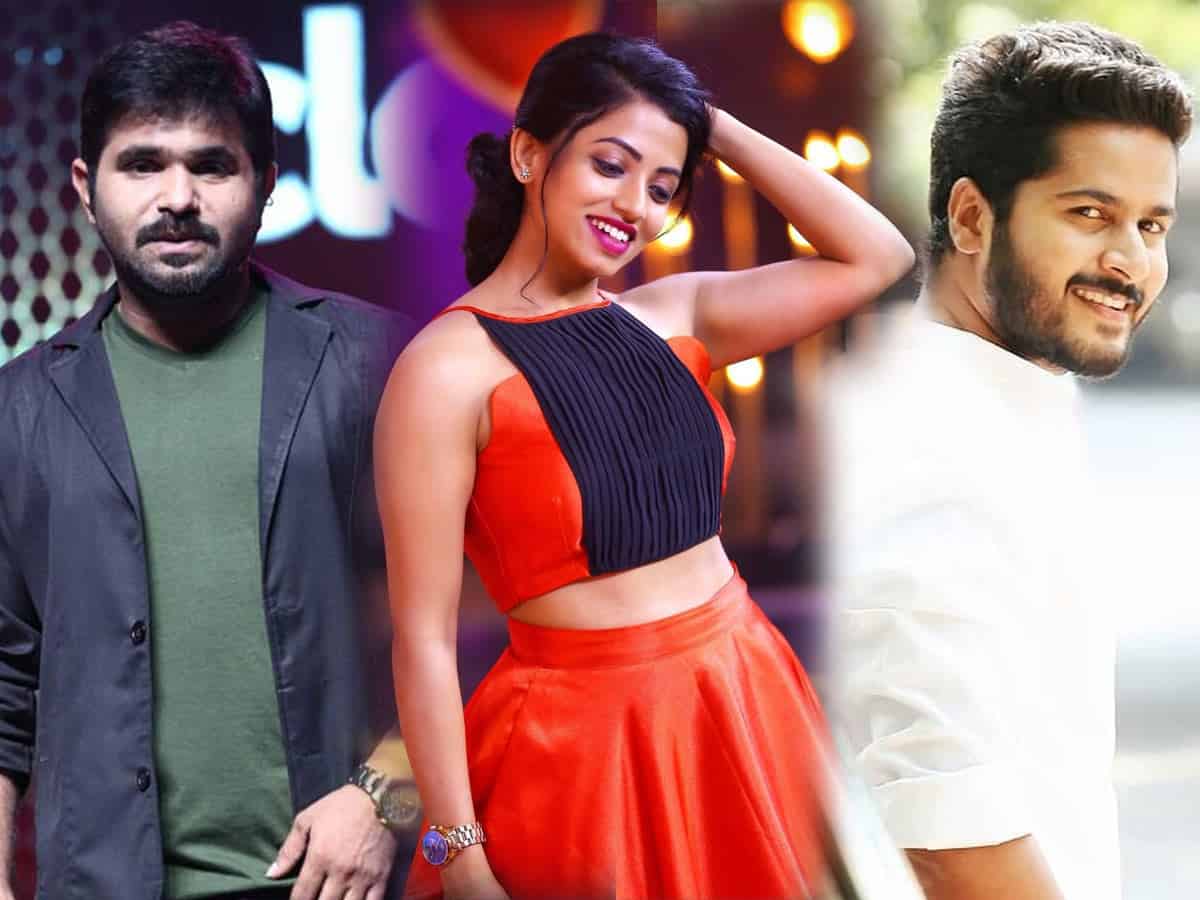 With the official announcement coming from Bigg Boss creators already, everyone is looking forward to knowing about the contestants who are likely to enter the house of #BiggBoss6 Telugu reality show. Hosted by Akkineni Nagarjuna, the show was supposed to start by the first week of September.

Already it has come out earlier that former anchor Udayabhanu and TV news presenter Pratyusha are the two confirmed contestants of #BiggBoss6. And now, the latest update is that TV serials fame Navya Swamy, who is appearing on shows like Dhee Dance as well these days, is likely to enter the house. Though she is currently touring Europe with family, she will be entering the house they say.

At the same time, as Bigg Boss has this habit of bringing the BFs/GFs of former contestants into the show, like how they brought Shanmukh into the show after Deepthi Sunaina did it, now last year’s viral contestant Siri Hanmanth’s BF, Youtuber Srihaan is most likely to enter the house.

And then, we have Bigg Boss bringing in Jabardasth contestants as well, as we have seen the likes of Dhanraj and Avinash doing heavy hulchul inside the house previously. Buzz says that Chalaki Chanti of Jabardsasth fame is likely to enter the house as he is said to have broken his contract with the comedy show already.

For now, there is no strong confirmation about Navya Swamy, Srihaan and Chanti, while some sources stated that they are very much in.