Why Was The First Choice For Mahanati Shown The Exit? 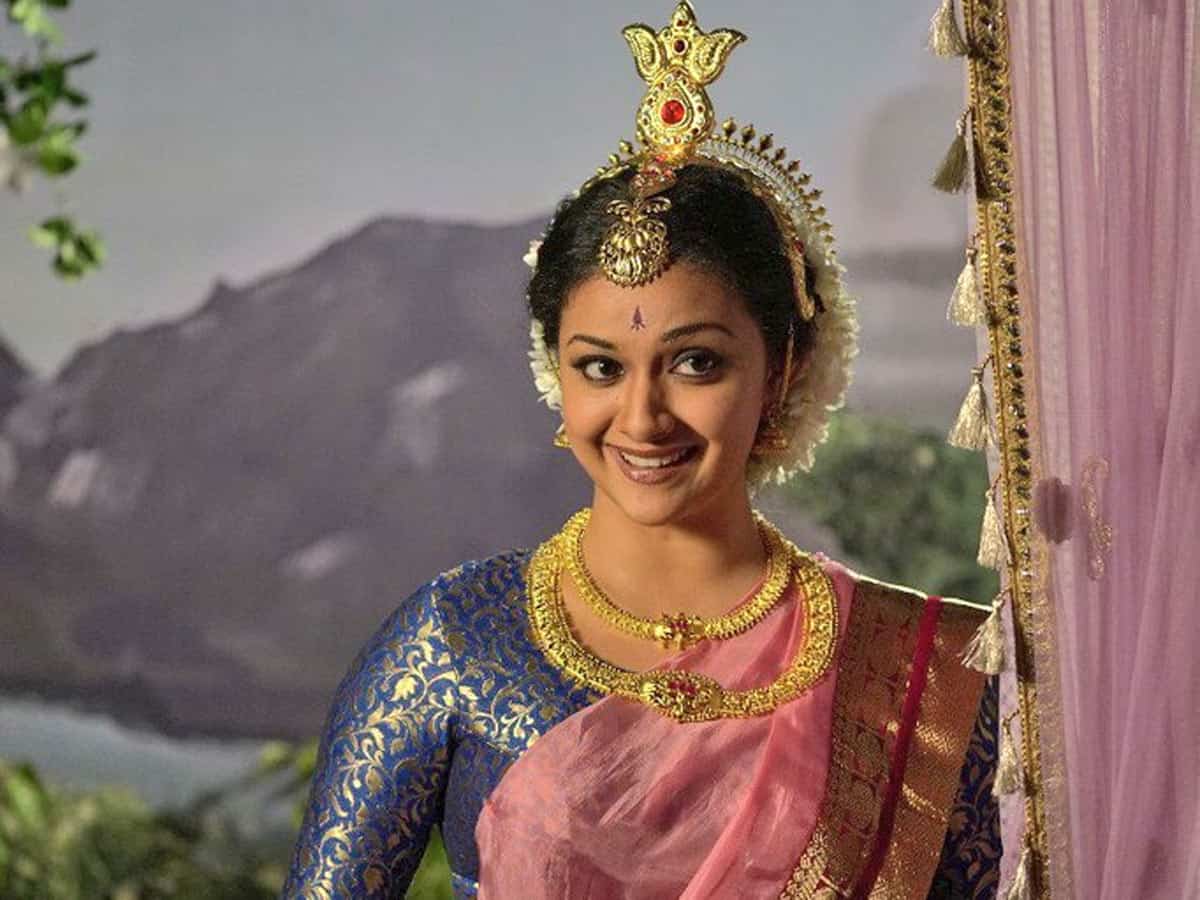 One of the very experienced and senior producers, Aswini Dutt never stepped away from speaking his heart and mind. The star producer recently appeared on a talk show. When asked about Mahanati, the producer spilled beans on their first choice for the role of Savithri in the movie and also why she was shown the exit door.

Aswini Dutt revealed that she is a Malayalam actress and the whole team thought she would be perfect for the role of Savithri. Aswini Dutt also thought she would be the right justice for a biopic of Mahanati Savithri and also she would get recognition for the same. But, during the story discussions, the actress objected to the drinking scenes in the movie and demanded to remove them.

Learning about the heroine’s demand, Aswini Dutt said he got annoyed because she is nobody to comment on the script. The producer further revealed that he did not want her to do the film and then Nag Ashwin approached Keerthy Suresh.

Aswini Dutt revealed that approaching Keerthy Suresh for Mahanati’s role shocked all, but she added a freshness to the role and she amazed one and all with her performance. And according to the hints from Aswini Dutt, the actress could be easily guessed and if our guess is correct, she did the same but small role in a different biopic.