Is This Nagarjuna’s Answer To Vikram & KGF? 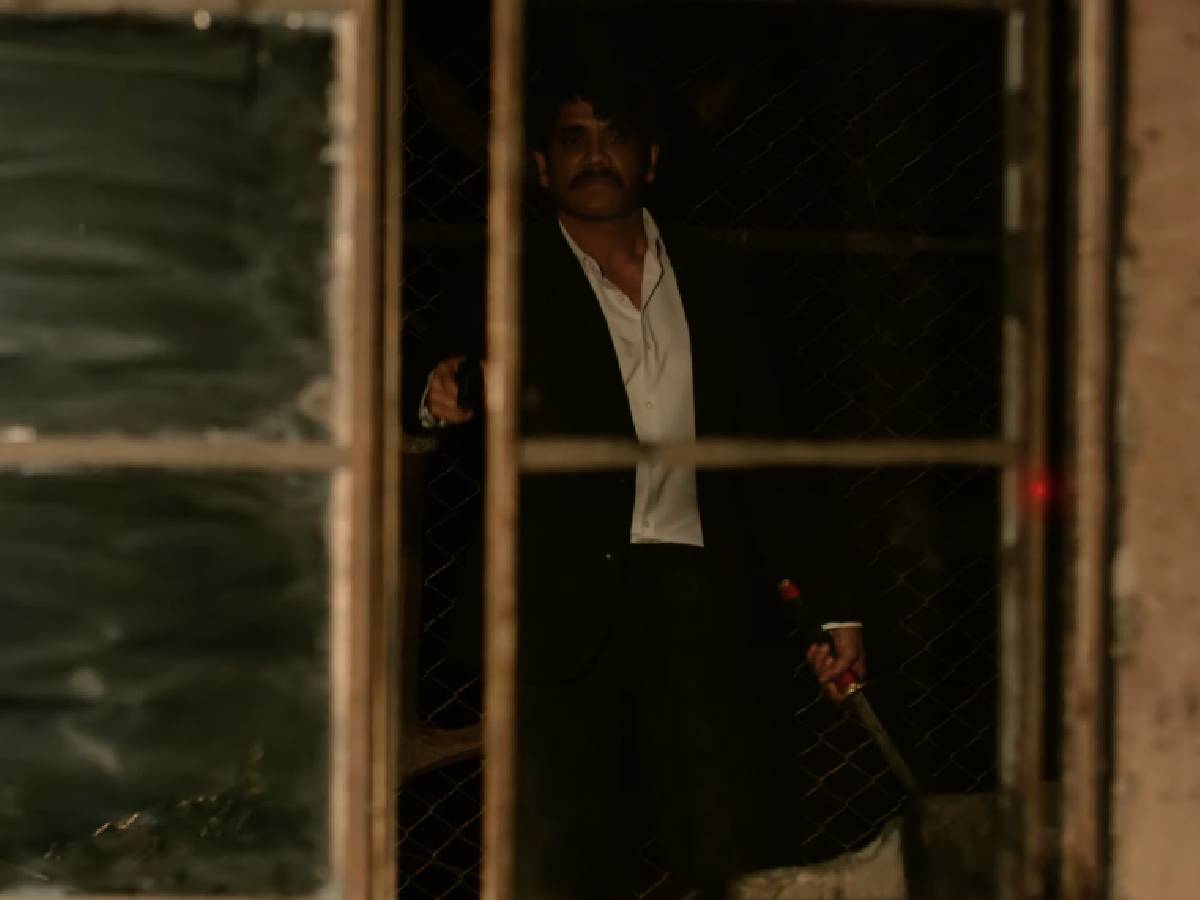 Long delayed movie of King Nagarjuna, “The Ghost”, directed by Praveen Sattaru is finally hitting cinemas on October 5th. Today the much awaited “Thamahagane” promo of the film got released where the senior hero could be seen wielding a Japanese sword (Katana) made of steel. Guess what, ever since this came, many are calling this film as a Telugu variant of Kamal Hassan’s “Vikram”.

Of course, the style of killing numerous goons and the overall teasing that is shown in films like KGF, Vikram and others in recent times have derived their inspiration from the Hollywood film “John Wick”.

But then, only “Vikram”, directed by Lokesh Kanagaraj, is able to reproduce that resounding result at the box office. While KGF is made on another level with heavy doses of drama as well, it worked out.

Amidst these happenings, can struggling Nagarjuna and director Praveen Sattaru produce a Vikram like result is something we have to see.

If at all Praveen and Nag rewrites the box office status with “The Ghost”, definitely this would be a proper answer to high-end action movies being made by other tinsel towns, including KGF and Vikram.