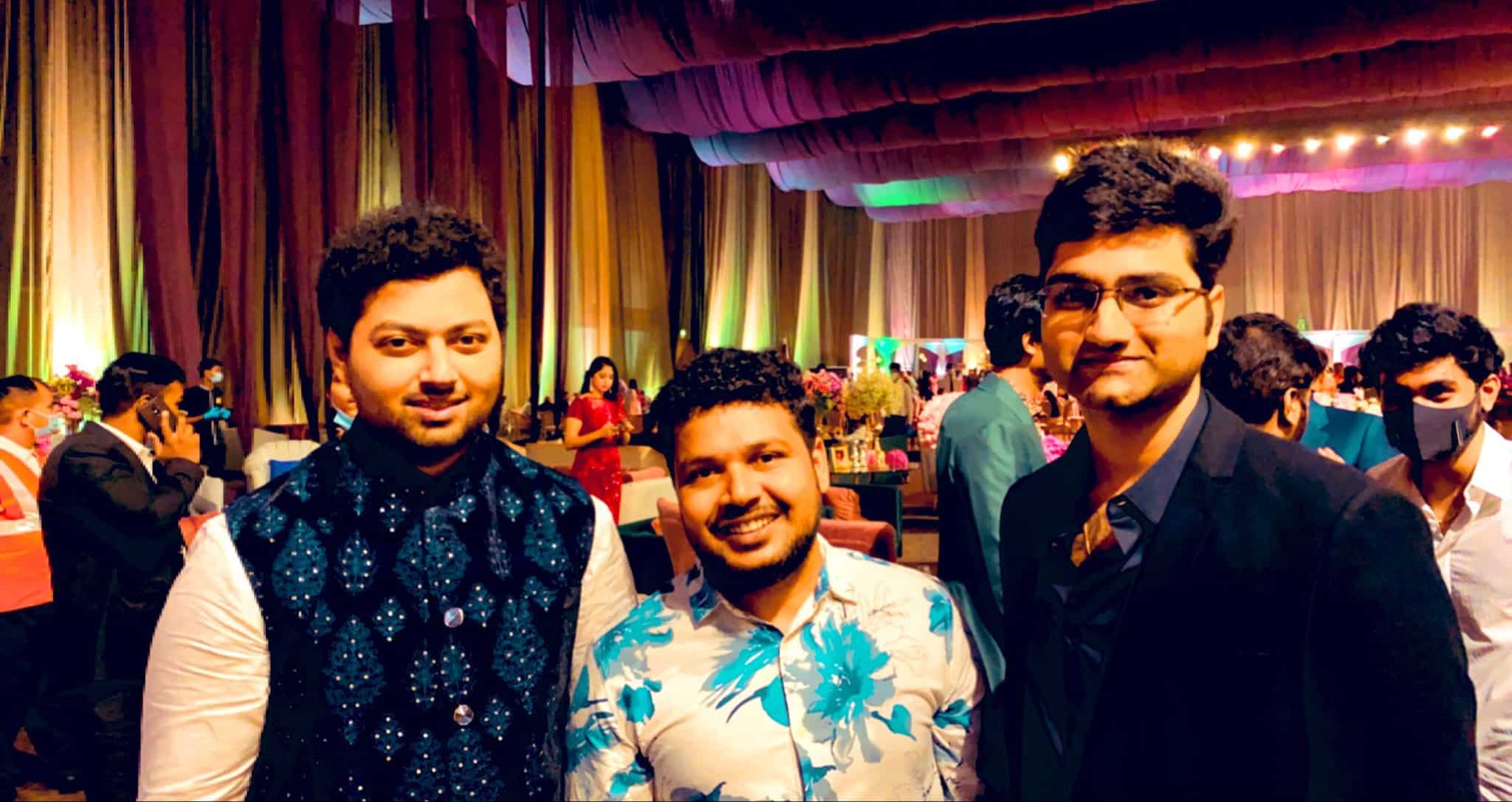 According to reports, Mokshagna attended Phoenix Group Chairman Chukkapalli Suresh’s 60th birthday at Novotel. Mokshagna was the cynosure of all eyes at the event and he was said to be humble greeting the elders and standing whenever some elders came to greet him, say onlookers.

Meanwhile, all eyes are on Mokshagna’s acting debut to carry forward his father Balakrishna’s acting legacy. Buzz is that Mokshagna is said to be starting his workouts very soon. He has already cut down his extra kilos.

“Mokshagna has been seeing his father since childhood, Since acting is in his genes, Mokshu pulls it off with ease,” shared a source in the know. He is now focusing on his body. It is learnt that Mokshu used his free time in assessing his strengths and working upon them so far. He is going to make his acting debut in a year, confirmed the sources.