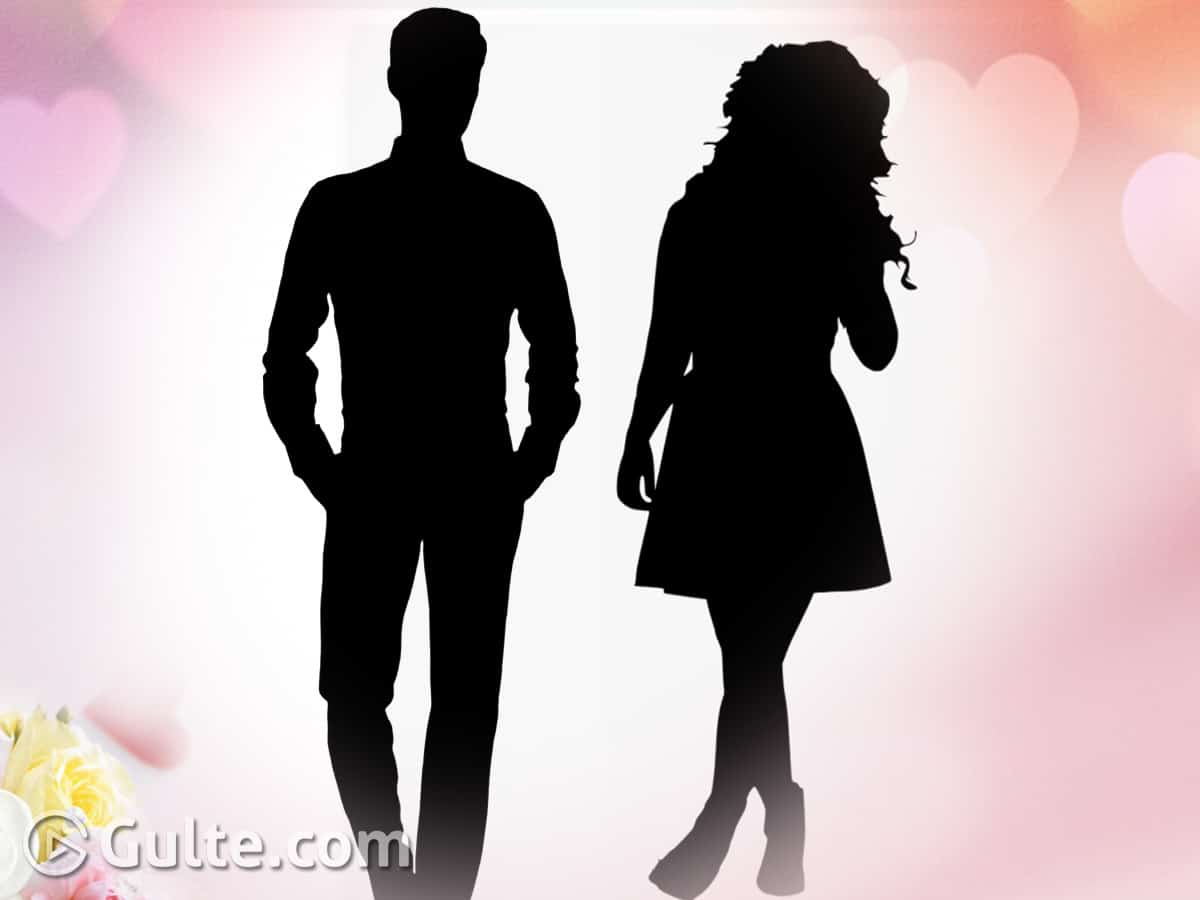 He happens to be a hero from a big family but hasn’t tasted the success his predecessors did, and now he is also doing character roles in some movies. However, his love life is quite complicated as he has bitten the dust couple of times whenever he dated his films’ heroines. And here is the latest buzz.

Apparently, this handsome guy who has already crossed his prime is now said to be dating a software engineer from Hyderabad. The two are said to have met recently at a pub when the hero is partying with his friends’ circle.

While they have immediately hit on each other, she’s said to have got more emotional with him now though the fact remains that he’s almost 15 years elder than her.

Reportedly the hero stays single and the software engineer girl is a regular at his house now. As she’s more of a work-from-home type, she’s said to be spending all the time with him only.

One wonders if this relationship will go to the next level with marriage and all, or if it will be a blink-and-miss affair like our hero’s previous affairs with heroines.