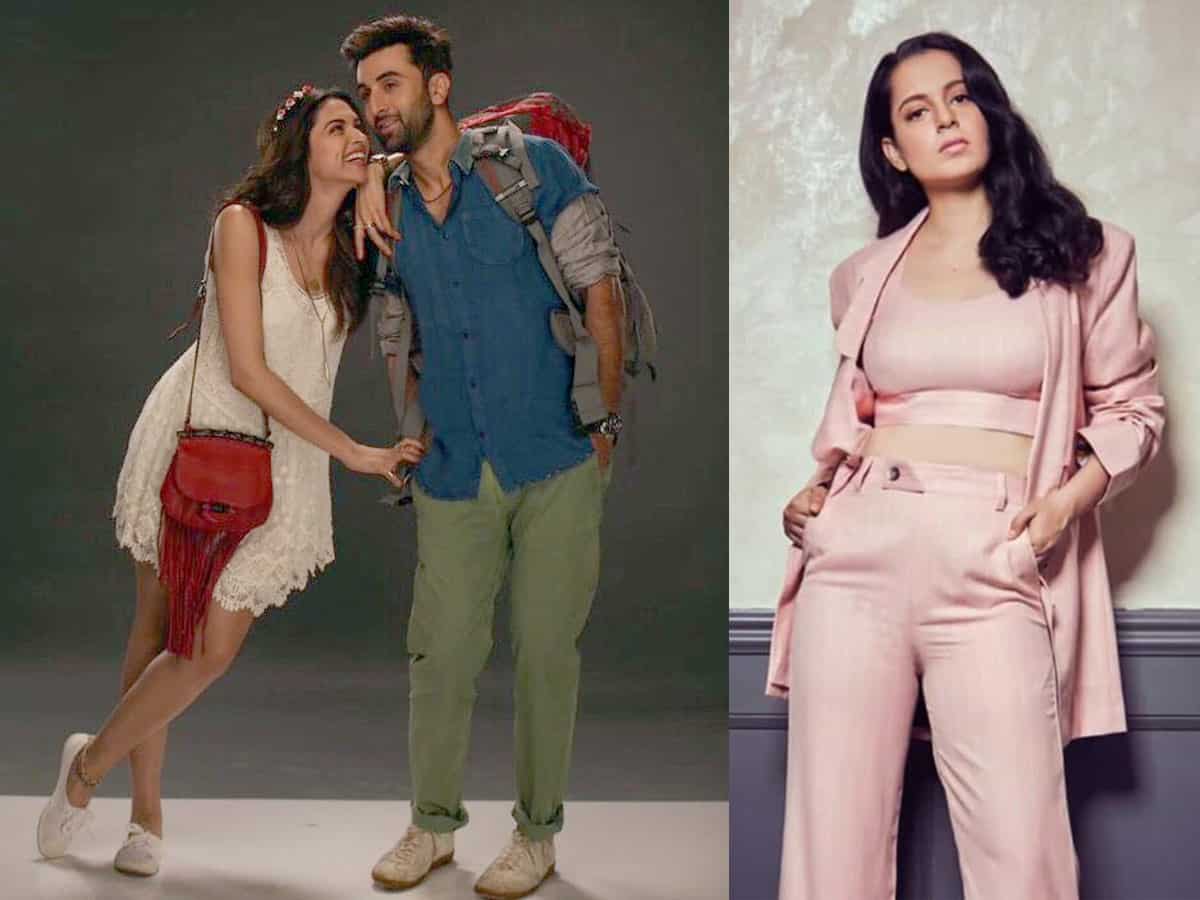 Bollywood’s controversial actress Kangana Ranaut is not in a mood to let go of the nepotism debate without comment from her. Kangana had been throwing allegations since Sushant Rajput’s death, saying he gave up his life due to nepotism and mafia in Bollywood. As an outsider herself, Kangana is trying to make some harsh and unwanted comments each day.

A tweet chain that has been supporting Sushant and Kangana is trying to ridicule Ranbir, Deepika and Kareena’s disaster films, yet how they survived just because of nepotism.

Then there are others who simply did not like the way Kangana is desperately trying to project Sushant’s death as nepotism-caused, pointing out the Kangana disaster list and as well as a list of her boyfriends and her affairs with married men.

Kangana’s recent comments on Taapsee, Swara Bhaskar and Richa Chadha were fired back strongly. Now, she included talented actor Ayushmann Khurrana in her tweet attacks, calling him a ‘chaploos’ outsider, who has been supporting nepo kids just to survive in Bollywood.