The Three Years Struggle of Liger 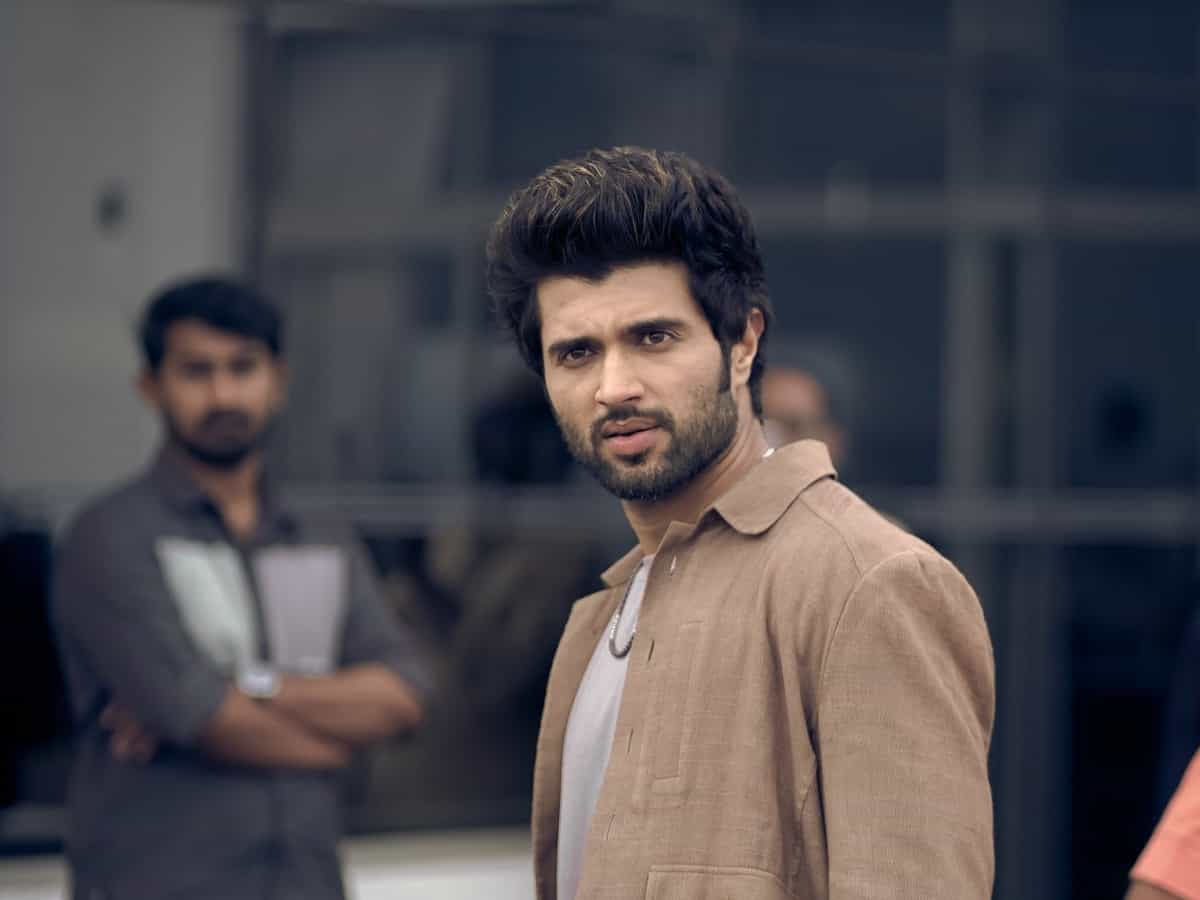 Vijay Deverakonda is making his Pan India debut with the upcoming flick Liger directed by Puri Jagannadh. Actually, Puri narrated the story to Vijay exactly three years ago in August, 2019. The actor was totally excited and was eager to start the shoot of the movie.

He initially thought it was a no big deal to attain the desired physique for the movie. But over a period of time, he realized the difficulty in getting the six pack abs and chiselled body.

They, at first shot the scenes which do not require Vijay to show his body. Then, they shot the main portions, after Vijay got the makeover done for the character.

However, when 40% of the shoot was complete by the time, COVID hit. It was really tough task for Vijay to maintain the physique for such long time, particularly when there was no shoot, during covid time.

Vijay, indeed was the driving force of the movie, says the film’s producer Charmme. “Deverakonda said that this film should hit theatres and only when people should feel safe and healthy. Without Vijay, I don’t know where Liger would’ve been today,” added she.

Vijay and team Liger is currently hectic busy with promotional tour across the country. Let’s whether the three years struggle of Liger will turn productive for the team!