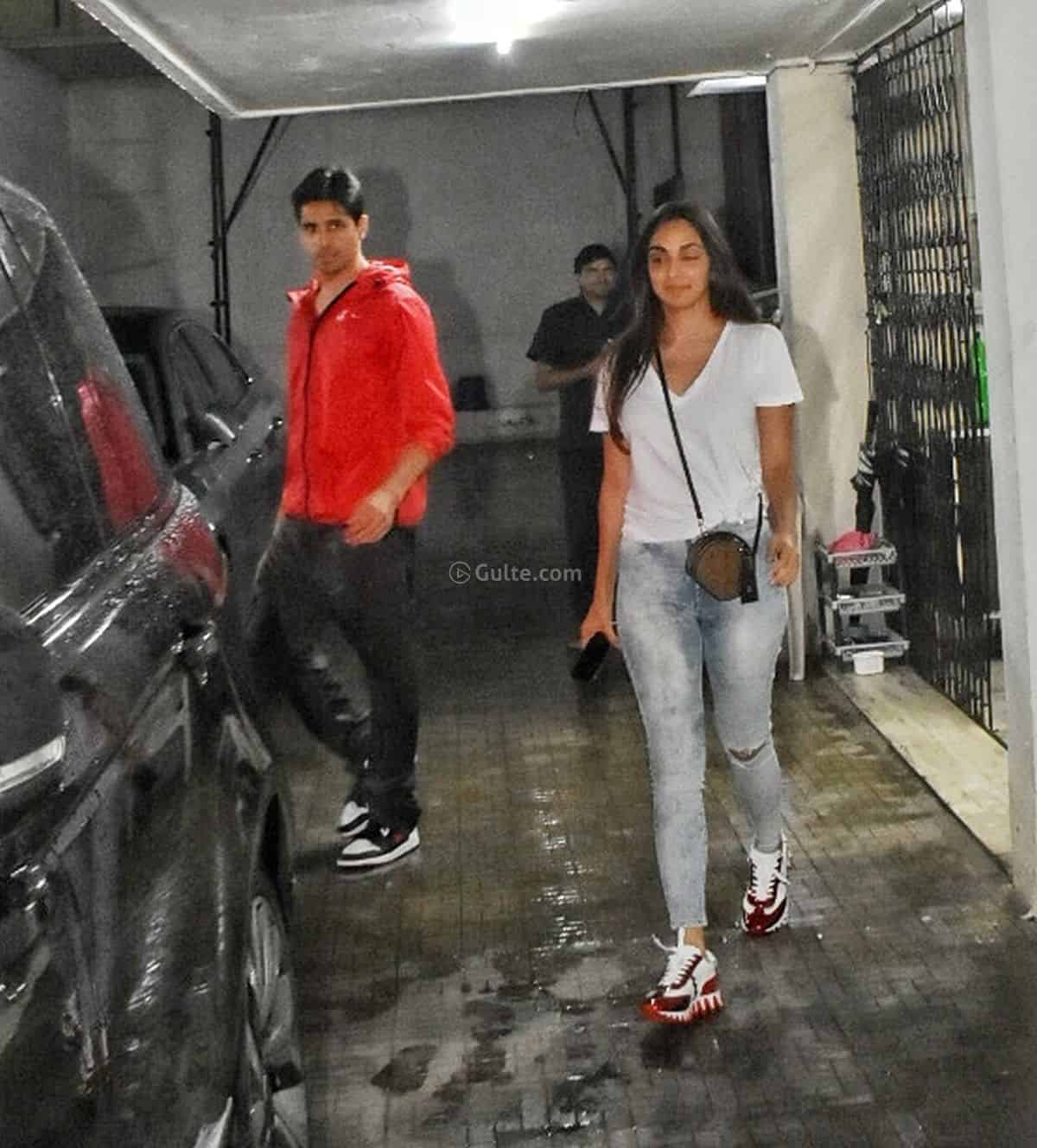 Whether it is Bollywood or Tollywood, there is always this thing that many celebrity couples never love to expose their love relationship to the public unless they are getting married.

Even now, though there are pictures and videos of Samantha and Siddharth visiting the Kalahasti temple and much more, the actress never agreed about this relationship. Similarly, we have the same couples in Bollywood too.

Though Siddharth Malhotra was directly asked by Karan Johar about the former’s relationship with dazzling beauty Kiara Advani, he never directly stated that they both are dating but only manifested that they would be in a good space in the near future.

And during the release of Kiara’s recent films like Jug Jugg Jeeyo and Bhool Bhulaiya 2, it was heavily promoted that the couple are splitting. However, other day, the lovers are caught red-handedly by the paps.

Both Siddharth Malhotra and Kiara Advani are said to be dating for a long time, but they were never caught together in recent times.

But last night, when they are coming out from a place, the two were clicked by the paparazzi, exposing their relationship openly once again when the two wanted to keep it a secret.