Telugu Girl To Turn A Call Girl For Web Series 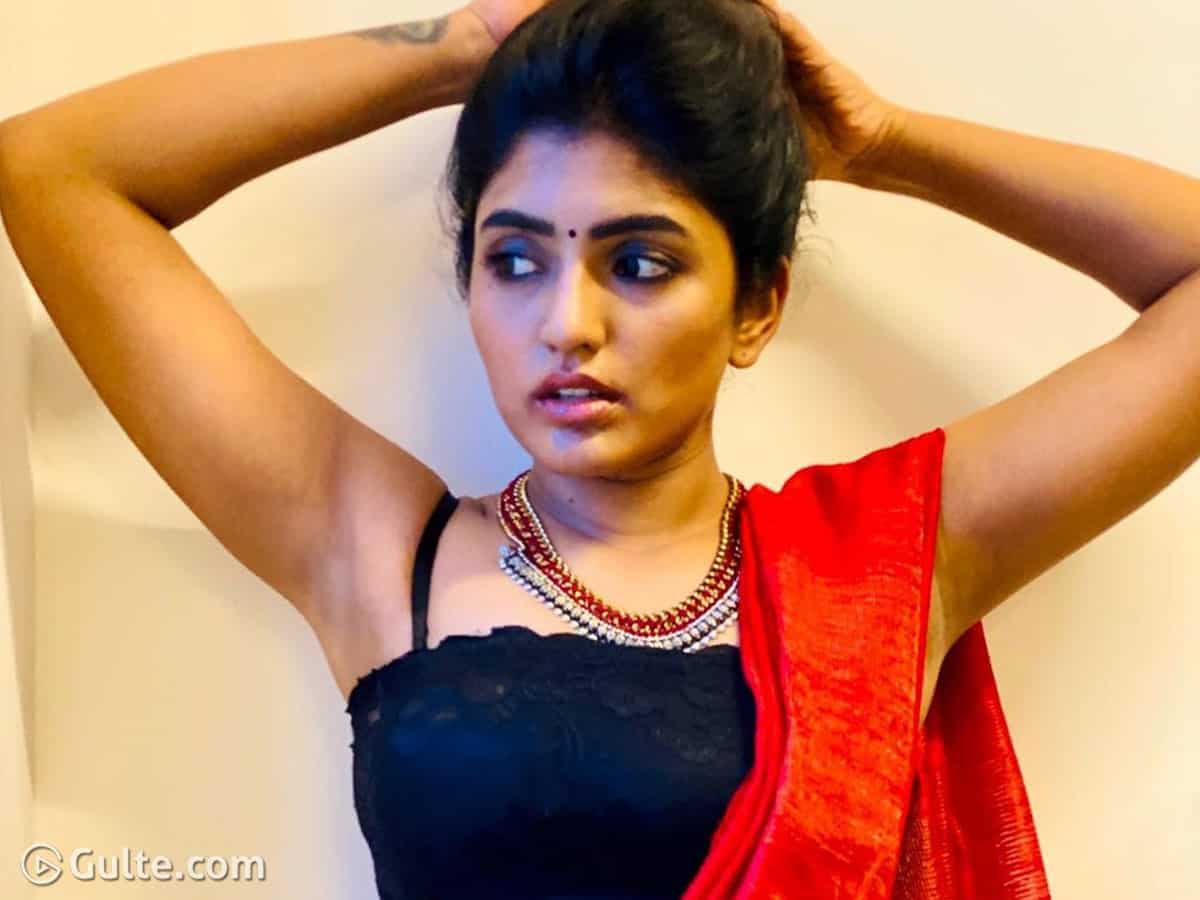 Back in the day, when a star heroine dons the role of a prostitute in a film, it is considered to be the biggest art-thing they have ever done. The likes of Kareena Kapoor and Priyanka Chopra sizzled on Bollywood screen in that role, while Shriya Saran played the role of a call-girl for a Telugu movie. Of late, the desire to play such roles and see such roles has gone down.

But director Sampath Nandi is said to have carved out a story that deals with the life and times of a prostitute in an urban setup. To be directed by his associate Ashok, this will be a web-series that could turn up either on Aha or Zee5. Guess what, dusky siren Eesha Rebba is said to have got roped in for the leading lady’s role.

As Eesha got ready to do bold roles and did one in “Lust Stories” Telugu version, it looks like she found another challenging character in this role of call-girl offered by Sampath Nandi. Very soon, the makers are going to do a test shoot and announce the web series, if reports are to be believed.

But one thing that filmmakers should remember is, gone are the days where roles of call girls are going to excite audiences as they are seeing much hotter, jinxed, powerful and dimensional characters featuring women on the screen now, thanks to OTT.