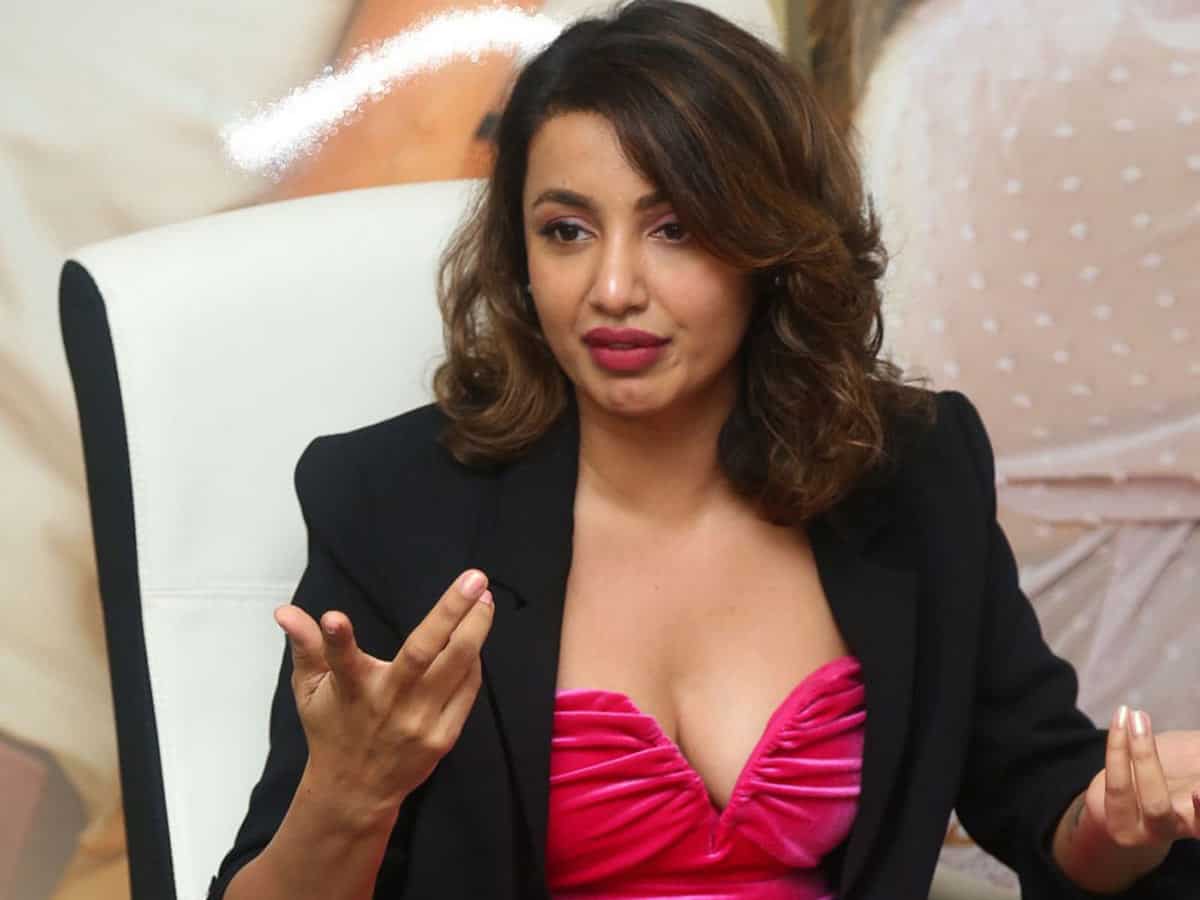 After the faceoff and conflicts with Kaushal Manda in #BiggBoss2 house, Tejaswi Madivada claims to have had a tough time with dirty memes and verbal attacks by Kaushal army on social media . However, nearly 4 years after the show, the actress is now talking about Kaushal Manda’s fans and how she turned an alcohol addict due to their constant attacks.

For a fact, Tejaswi’s long-delayed and only film, “Commitment” is releasing now and the actress is hell-bent to promote the film in a big way. On that note, she linked the gap in her acting career to that of #KaushalArmy, which trolled her big time when she was inside the Bigg Boss house. Back then, Tejaswi’s talk about about the character of Kaushal created a flutter inside the house, and that’s how even Kaushal got the sympathy and support from many viewers too.

However, Tejaswi has other day stated that she lost control of her personal and professional life due to the torture by Kaushal’s fans once she came out of the house. She stated that their mental torture led to depression and alcohol addiction and that is why she hasn’t done any film and moved away from her acting profession.

Tejaswi even says that she was not in a good shape for Commitment movie, because she was heavily drinking during that time.