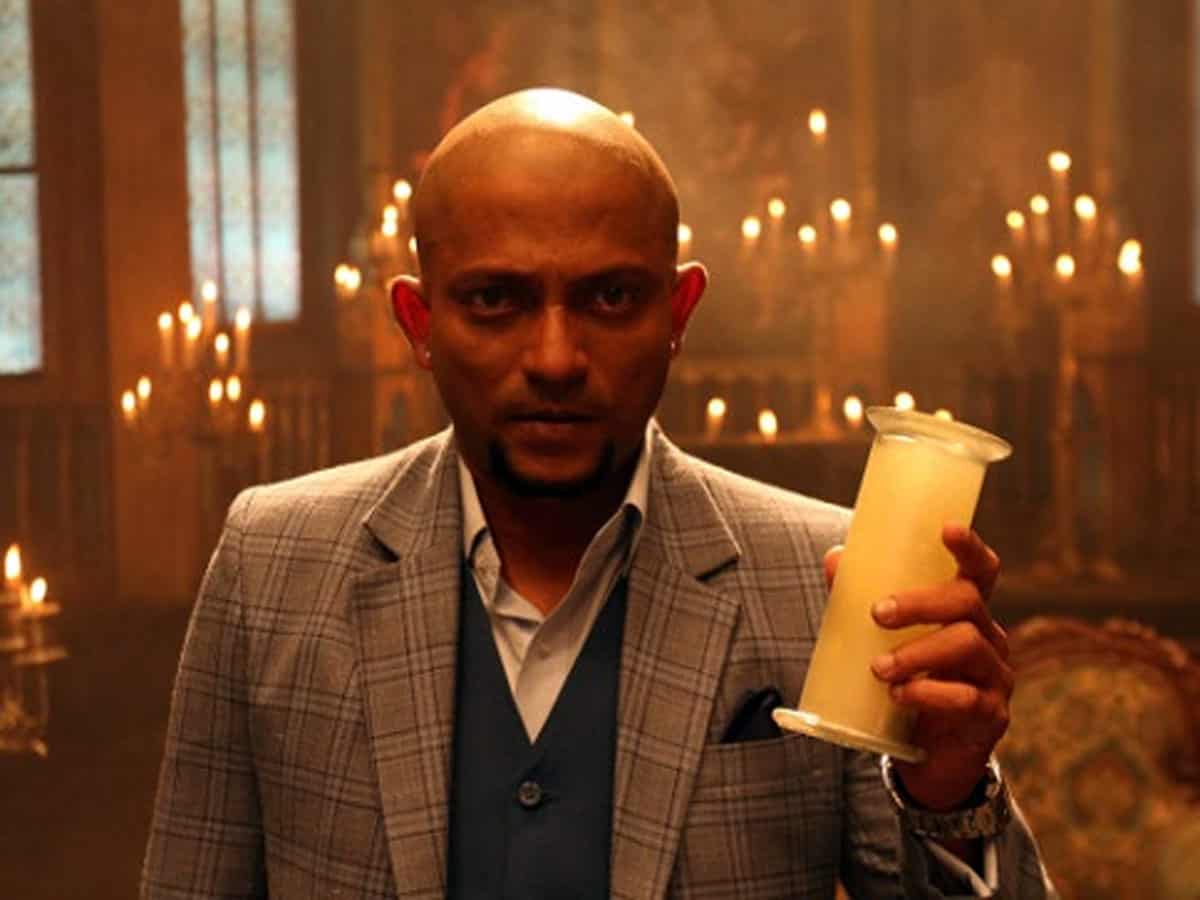 Drishyam movie director Nishikant Kamal has been hospitalized as his health condition worsened and is said to be in critical condition. Nishikant suffered from liver Cirrhosis and recovered from it earlier. His condition turned worse and is now hospitalized in Hyderabad.

Nishikant’s first movie as a director was a Marathi film Dombivali Fest in 2005 and he received the National film award for the Best Feature film in Marathi. His works for films Rocky Handsome, Drishyam (Hindi), Force, and Mumbai Meri Jaan are famous.

Nishikant acted for Vikramaditya Motwane’s Bhavesh Joshi Superhero with Harshvardhan Kapoor in lead and is currently working for ‘Darbadar’ that is slated for release in 2022. Nishikant worked as a creative producer for The Final Call Web series on Zee5.