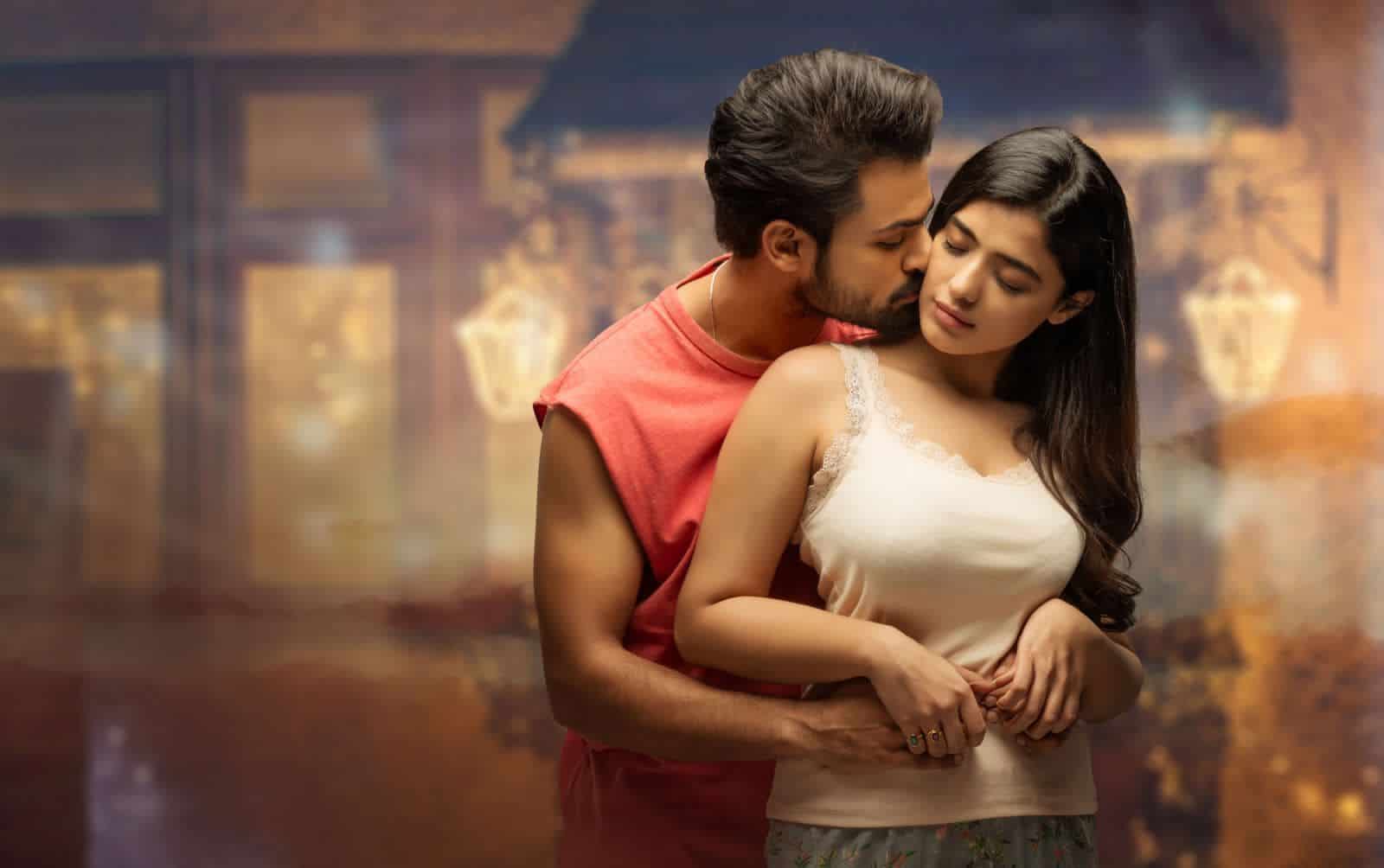 Panja Vaisshnav Tej and Ketika Sharma have teamed up for a youthful rom-com ‘Ranga Ranga Vaibhavanga’, which is releasing on September 2nd. The film got a decent buzz among the cinema buffs.

The film’s fervor and anticipation were raised thanks to the enthralling posters and trailer. Already released chart-topping songs composed by Devi Sri Prasad have heightened interest in this romantic entertainer. With each promotional content the film reached everyone’s heart and mind.

Recently the film completed it’s censor formalities and makers confirmed the same with beautiful poster. The film received U/A with a runtime of 2 hours and 23 minutes. The censor team was moved by the colourful celebration, emotions and passed the film with no cuts.

The filmmakers are confident that the film will cast a spell on the hearts of the audience. Panja Vaisshnav Tej recently expressed confidence in this youthful family entertainer in an interview. He stated that there are many reasons to see this film in theatres, but the three main ones are full entertainment, family emotion, and egoistic chemistry between him and Ketika.