Even Now, Vijay Deverakonda Can Do Wonders In Bollywood! 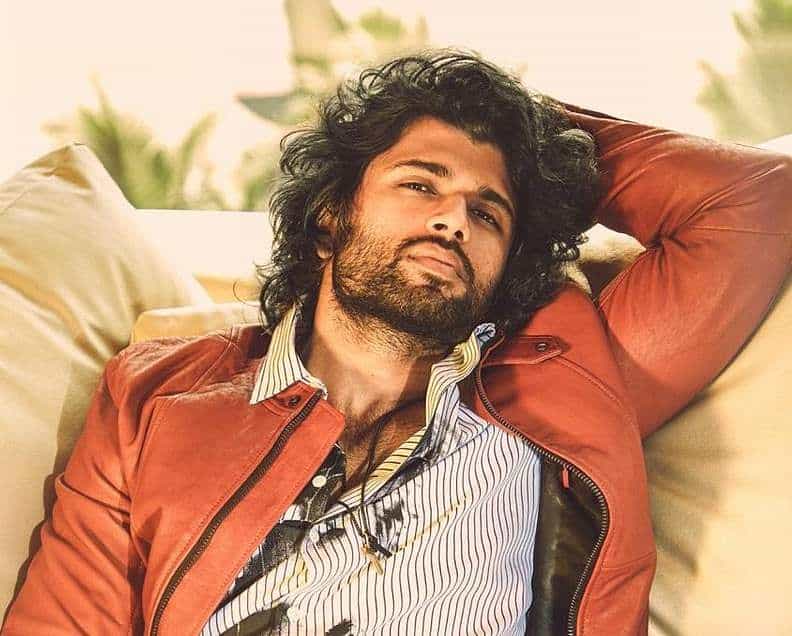 Vijay Deverakonda’s most-awaited Bollywood debut Liger turned out to be a damp squib pouring cold water on hopes of scores of his fans who wished to see VD delivering knockout punch with his debut. However, it’s not over yet. Vijay did make huge noise in the B-town and the launch in Hindi was impressive. Notwithstanding the film’s result at the Box Office, Vijay amassed good craze in B-town.

Even the Day 1 numbers in Hindi belt (Rs 5.75 Crore Nett) were good for a debutante which shows that VD has charishma. He has swag and a youth following. What he lacked recently is commercial success. His last films bombed at the Box Office. If Vijay gets a good script and powerful role like he did in Arjun Reddy, he would bounce back for sure.

For that, Vijay has to select his scripts wisely. He needs to focus on the creative part besides his marketing and publicity techniques since he is pretty good at the latter.

Vijay’s next is Kushi directed by Shiva Nirvana, of Majili fame. He also has JGM with Puri Jagannadh. Let’s see how Vijay would handle Liger failure and resurrect his career.