Can Vikram Do Kamal Haasan? 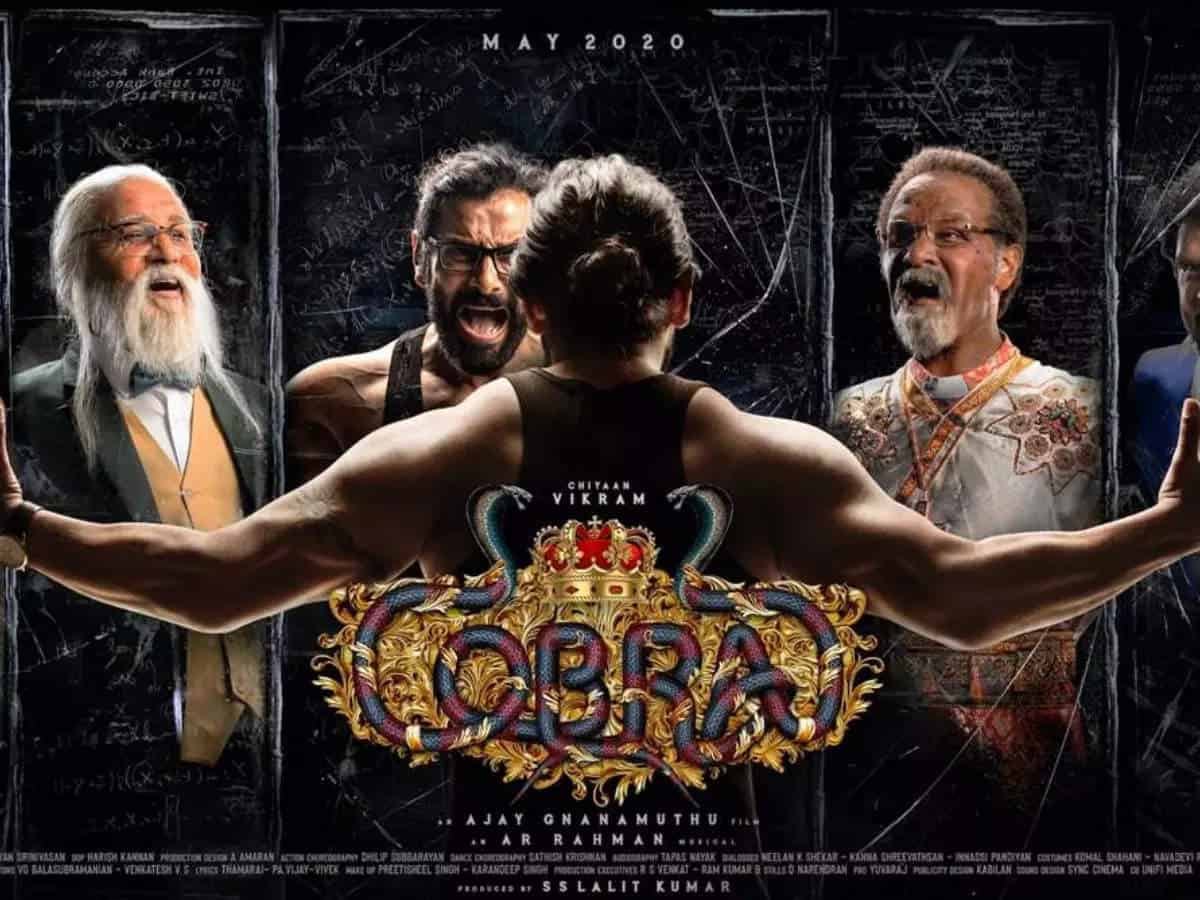 Kamal Haasan has made a stellar comeback with the film ‘Vikram’ that swooned the audience cutting across the languages and borders. Vikram turned out to be a blockbuster in Telugu as well. Vikram was a Telugu dubbed Tamil film which did wonder in the Telugu states. Now, Kollywood is attempting something similar with Chiyaan Vikram’s Cobra.

Chiyaan Vikram is a versatile actor who has a proven track record in the Telugu market. However, none of his recent films were successful here and he is looking for a strong comeback in Telugu. He is known for his films like Siva Putrudu, Aparichitudu. Shankar’s I which released in 2015 was a damp squib as it failed miserably. Since then, Vikram has been looking for something terrific to make a solid return.

He is now hoping that Cobra is such a film with potential. The trailer showcases Vikram in 9 powerful get-ups. His physical transformation and mammoth make-up for such diverse roles is really awesome. While the Cobra trailer has shades of Aparichitudu, it still looks promising and intriguing. Vikram is also confident that he would be making a good comeback with the film.

If Vikram’s Cobra recreates the magic of Kamal Haasan’s Vikram in Telugu and reap profits, it’d be a feast at the BO. The only competition Cobra has in Telugu is Vaisshnav Tej’s Ranga Ranga Vaibhavamga which is of totally different genre. We have to wait and see what is in store for this talented and versatile actor Vikram and Cobra.