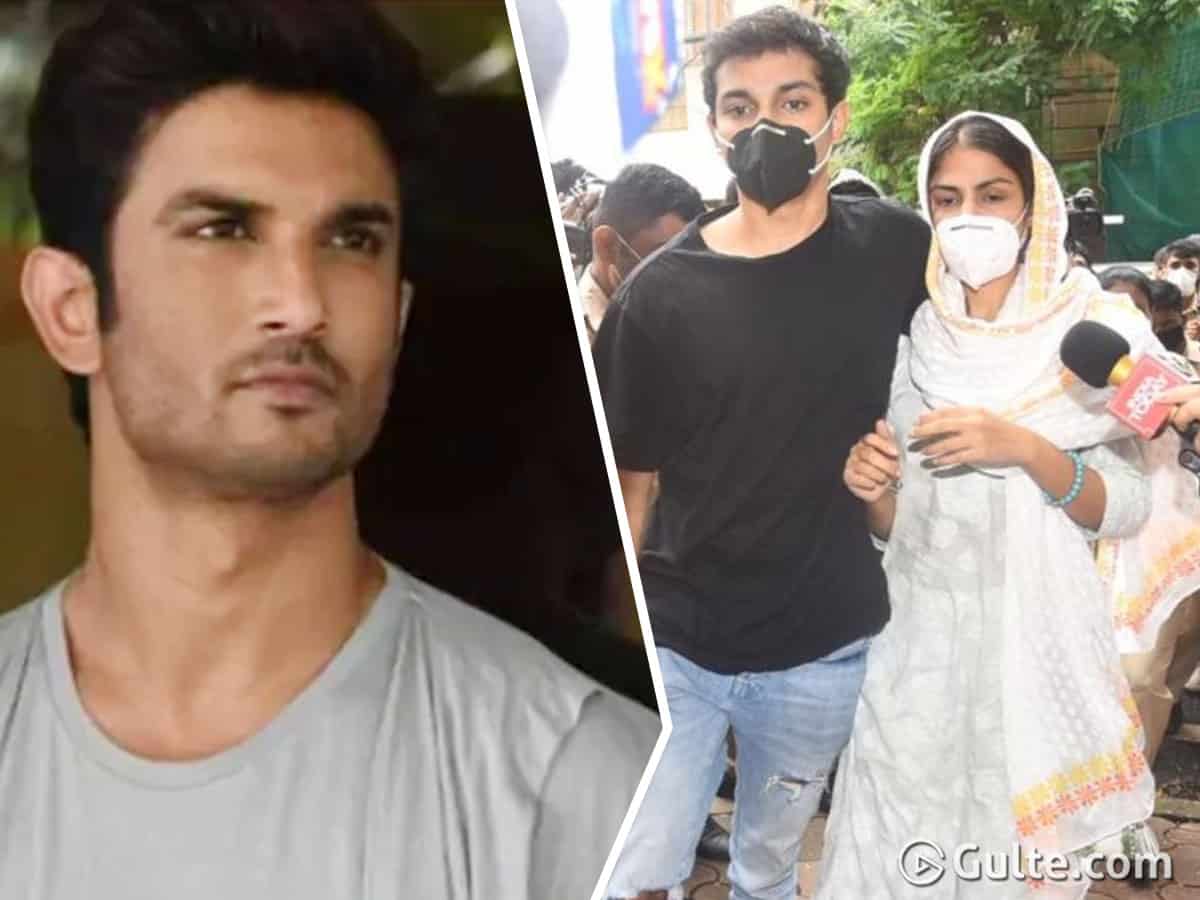 The CBI has intensified its investigation into late actor Sushant Singh Rajput’s death mystery following allegations on Rhea Chakraborty by Sushant’s family. The CBI officials have gathered the call data records (CDR) between Sushant and Rhea.

Shockingly, it is revealed that Rhea and Sushant were not on talking terms from nine days before Sushant’s death on June 14, 2020. Sushant and Rhea hadn’t exchanged any calls between June 6 to June 14.

While Sushant had made a last call to Rhea on June 5th at 8:19 am, the call lasted for only 114 seconds (less than 2 minutes). There were no calls between Sushant and Rhea between June 1st to June 4th. The CDR reveals that Sushant and Rhea spoke for only 19 times in the month of May and the duo didn’t speak over phone in April.

On the whole, the CDR reports confirmed that Rhea called only 94 times to Sushant between December 2019 to June 14, 2020 (Sushant’s death day). This clearly indicates that all was not well between the couple who were planned to enter into wedlock (confirmed by Sushant’s family).

Rhea reportedly made 569 phone calls to Sushant’s former manager Shruti Modi and Shruti in turn called Rhea about 222 times. Rhea was also regularly in touch with Sushant’s house manager Samuel Miranda as she called about 259 times between Aug 2019 to July 2020. It can be noted that Rhea made calls to Samuel even after Sushant’s death on June 14. Besides the Call Data Reports, the CBI officials have also tracked the SMSes sent by Rhea and received by Rhea.