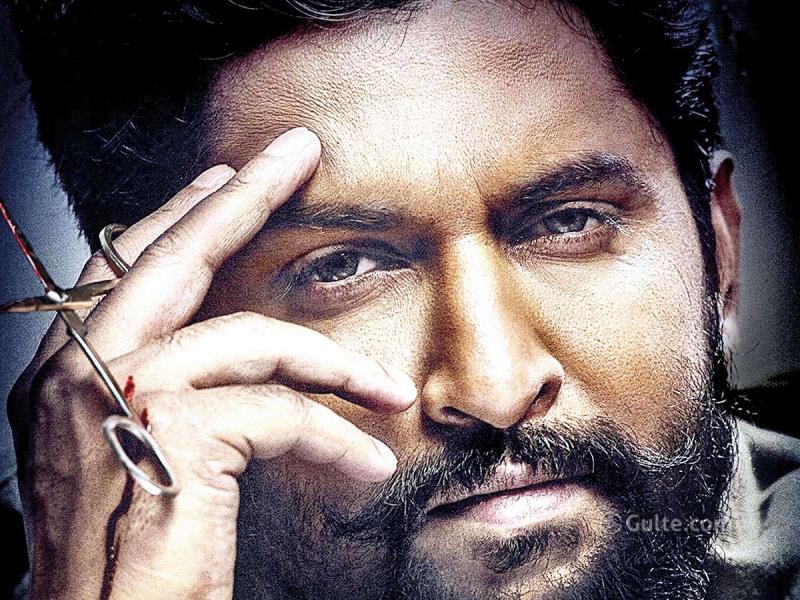 Like we have said it earlier already, Amazon Prime Video is looking forward to wooing Telugu film producers by offering terrific prices for big films that are waiting for theatres to re-open. In the wake of Indian Govt not allowing theatres to open post the third phase of lockdown, many big producers are now said to be considering Amazon’s offer.

Reports are now coming that producer Dil Raju has first jumped off the ship that thought that they will wait for years, no matter what, such that their films will release in theatres. With Amazon Prime Video offering nearly 40 crores outright price for Nani’s landmark 25th film “V”, the producer is said to have signed the deal.

Multiple sources have confirmed that the film is sold out and it will be premiered on Prime Video in the first week of September after the huge rush of Bollywood films gets over. Meanwhile, the likes of Nani, Sudheer Babu, Nivetha Thomas and Aditi Rao Hydari will be doing some online and digital promotions for the film, say sources. If this film comes out on Prime Video, they say that many other big Telugu films will follow it without any doubt.