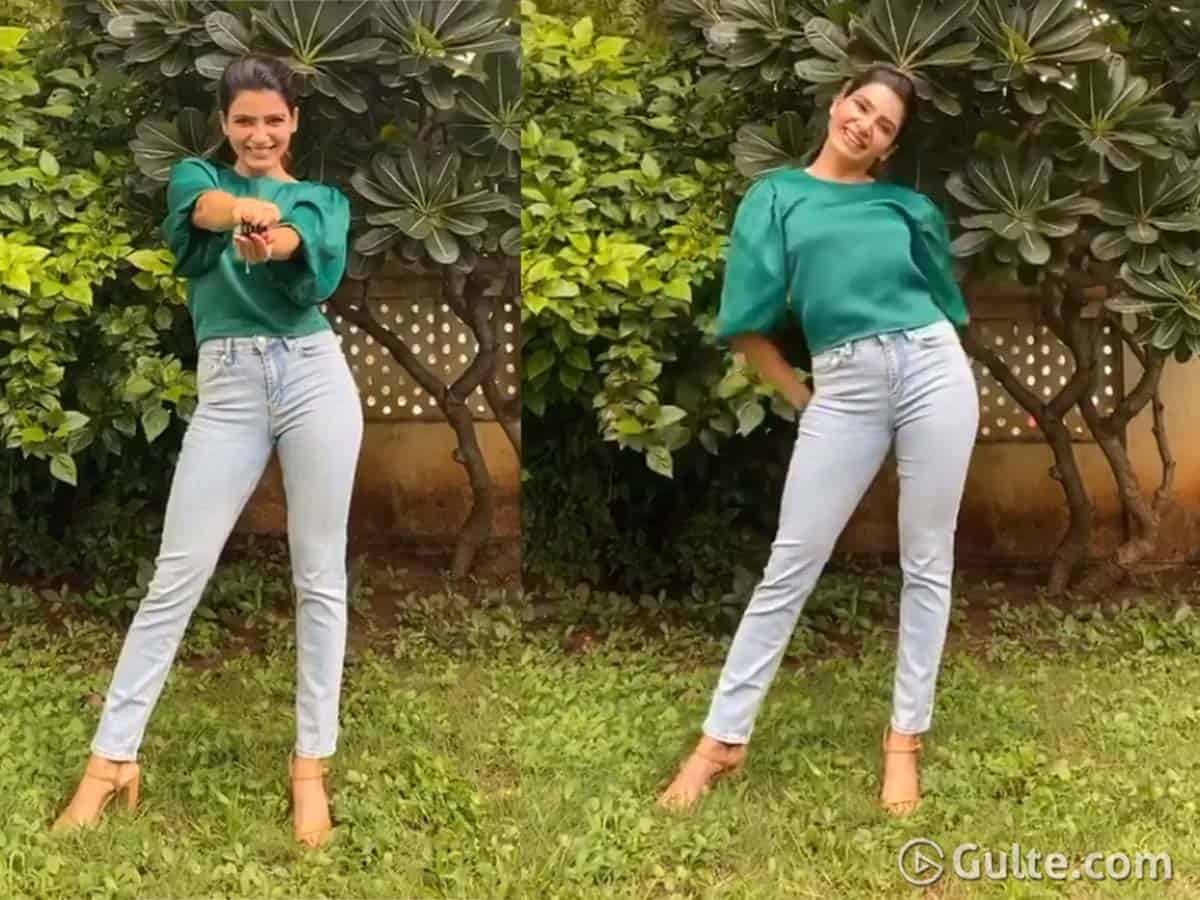 After ‘Tik Tok’ was taken down by Indian government off the shelves of India’s internet, Instagram is quick to introduce the feature “Reels”, which happens to be an exact replica of the banned Chinese app. And here comes the Queen of Tollywood making her debut on ‘Reels’ for the first time.

Just when “Reels” is introduced, Samantha has shared a video from ‘Oh Baby’ movie on that platform but hasn’t done any original. And now, she has come up with a real video asking her fans to feel the reel. The video has Samantha dazzling in a casual outfit where she holds seeds in her hand, which turn into a cute sapling like magic, and then turns into a plant.

As Samantha is promoting home gardening and urban terrace cultivation these days, she made her first ‘Reels’ video on the same rather doing some dance video like other starlets. On the other hand, the video made just a million views in no time as fans are enjoying it to the core. Also Samantha’s new skinny look is dropping the eyeballs of many.

After this debut, we have to see what will be the next ‘Reel’ of Samantha on the Instagram app.