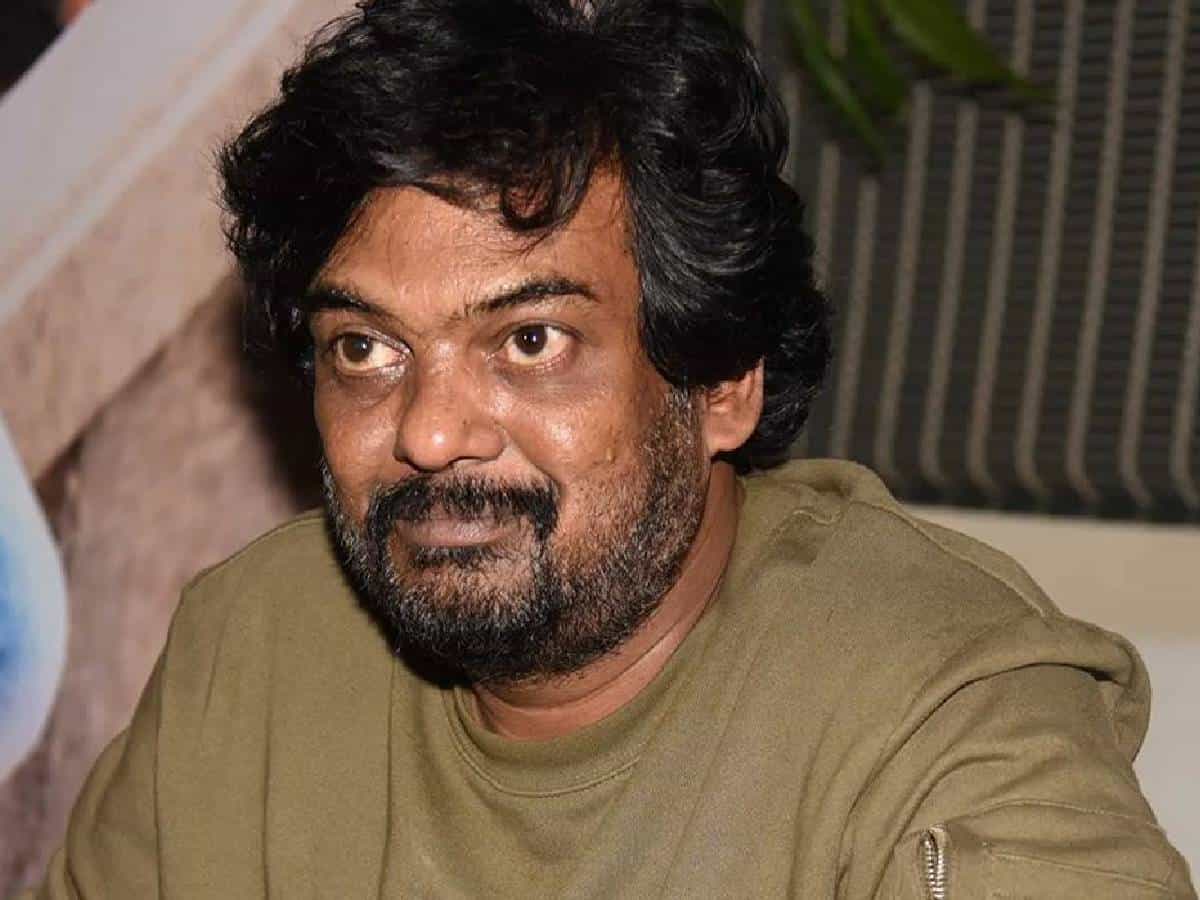 Puri Jagannadh’s most ambitious film with Vijay Deverakonda that marks the latter’s Bollywood debut has disappointed the trade as well as audience. Despite registering a solid opening, the film eventually succumbed to the negative word of the mouth. While the film’s world-wide theatricals is estimated about Rs 80 Crore, Liger may incur huge losses to its distributors and buyers.

Amidst this, director and producer Puri Jagannadh has reportedly decided to compensate the final losses incurred to Liger distributors in the film’s full-run. Apparently, Puri is in touch with all the distributors and assured them of the compensation. He informed them that he would meet them in a week. This reportedly gave a sigh of relief to distributors who already had a pretty bad experience in recent times, especially post Covid-19 pandemic.

Several big-budget films have bombed at the Box Office that pushed the distributors system into the ICU. Considering that the distributors’ system is in ventilator mode, Puri has decided to lend his helping hand to those who trusted and believed in his film.

This is not the first time Puri came to the rescue of distributors. In the past too when his films have failed miserably at the Box Office, Puri had never shown his back. “Puri never escapes. He is the first one to take care of his distributors,” shared a source close to the filmmaker. With this, Liger may end up as a mixed bag for the trade and Puri would be the one who is at the receiving end overall. That’s Puri for you folks!