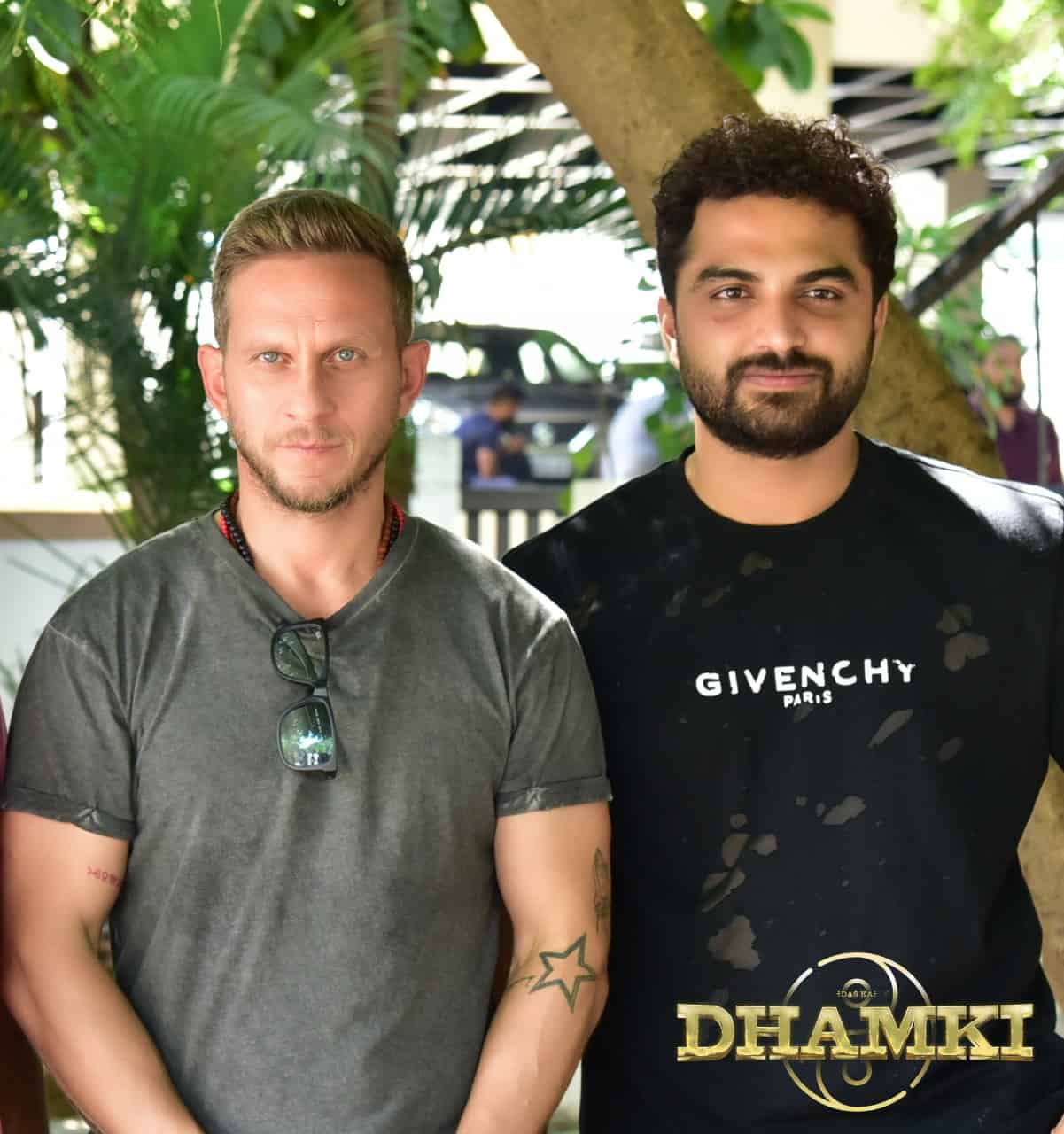 With Hollywood action masters choreographing the stunt episode, the climax of Das Ka Dhamki is going to be a kick-ass one. Other than this, the movie will have two more action sequences, supervised each by Ramakrishna and Venkat masters. Das Ka Dhamki’s first look will be released for Diwali.

Vishwak Sen himself is directing, while his father Karate Raju is bankrolling it under Vanmaye Creations and Vishwaksen Cinemas. Tipped to be a hilarious thriller with good dose of action and other elements, Das Ka Dhamki features Nivetha Pethuraj as the leading lady. Bezawada Prasanna Kumar has penned story and dialogues of the movie.

Dinesh K Babu and Leon James are taking care of cinematography and music crafts respectively. The movie will have Pan India release.