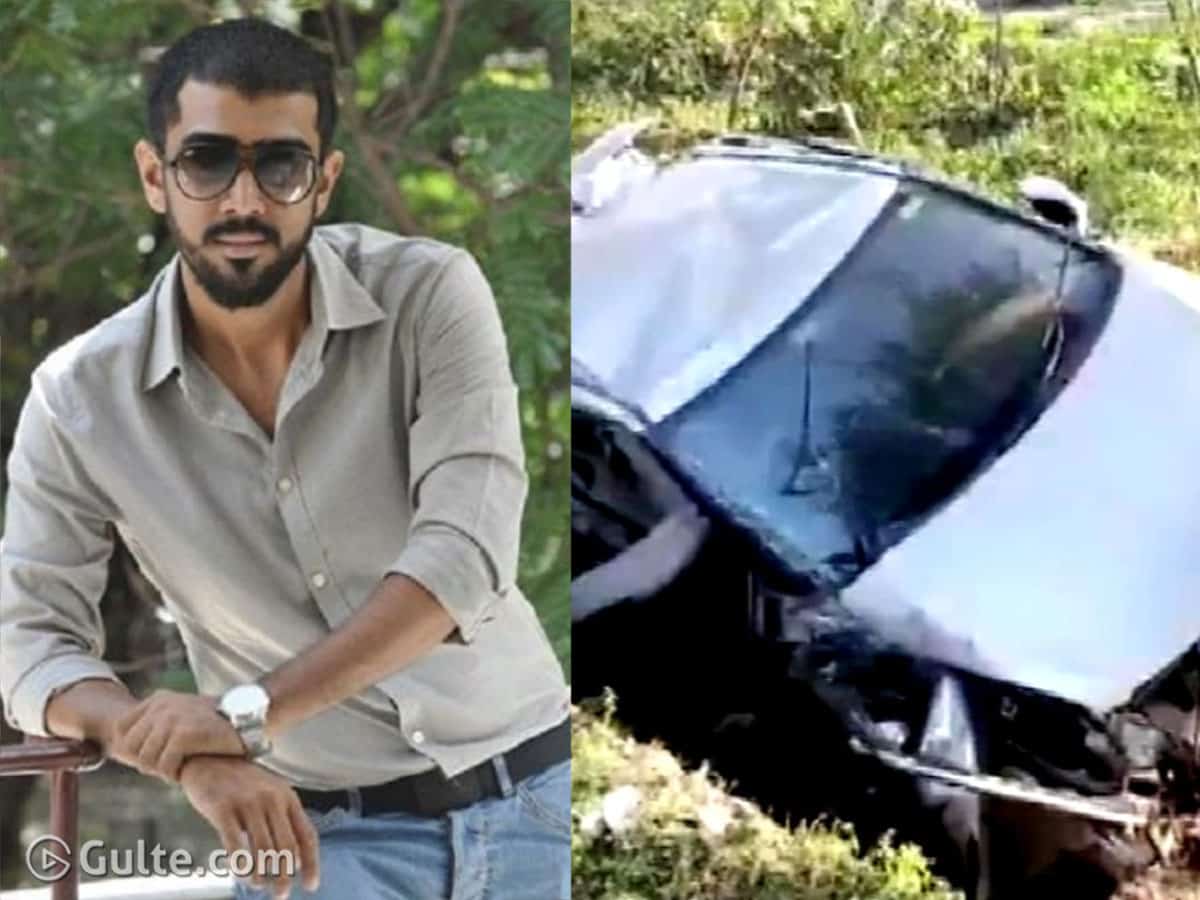 Last evening a few media reported that Tollywood hero Rana Daggubati’s brother Abhiram got involved with a road accident in Hyderabad. However, it was a minor accident and no person sustained major injuries. But the Daggubati family has clarified that Abhiram wasn’t involved in the road mishap.