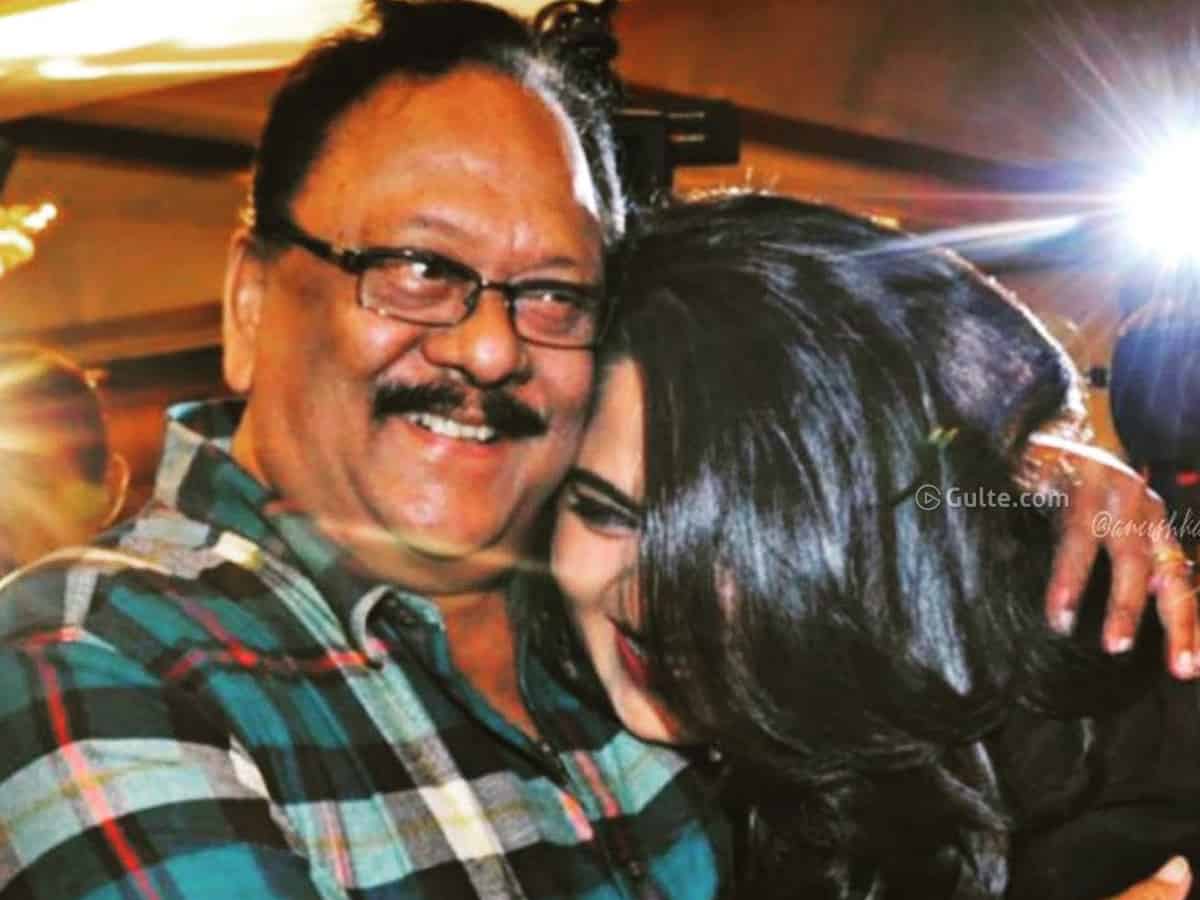 Hours before Krishnam Raju’s demise, his nephew Prabhas, who is fondly called as Young Rebel Star visited him at the hospital. The pictures and video of Prabhas walking in the hospital ward is already in circulation on social media.

Now, there was another video where Anushka Shetty was also seen visiting the hospital to pay a visit to Krishnam Raju yesterday. Ever since Anushka started working with Prabhas, she developed a close bonding with the actor’s family.

Anushka acted in Billa, which also featured Krishnam Raju in a pivotal role. Later, Anushka and Krishnam Raju acted together in Rudhramadevi as daughter and father respectively.