Krish Back To Back Films With Mega Heroes 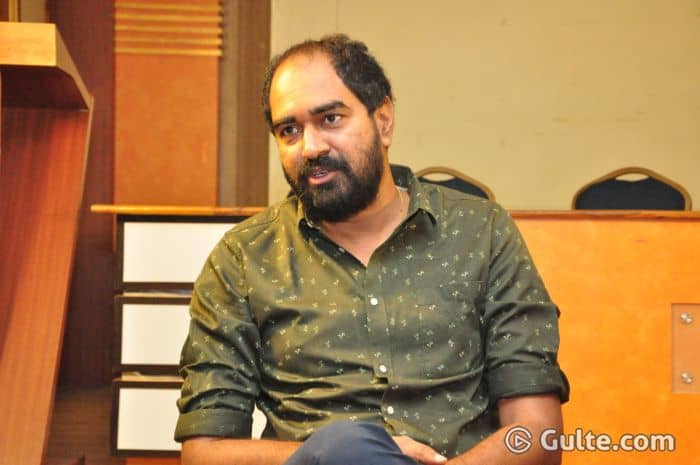 Director Krish completed a small schedule of his film with Power Star Pawan Kalyan. In the meantime, he will be doing another film. Krish will be directing Pawan Kalyan’s nephew Vaishnav Tej in a film to be produced jointly by Saibabu Jagarlamudi and Rajeev Reddy under First Frame Entertainments banner.

Filming of the untitled flick will begin from tomorrow. Krish is planning to wrap up the film in a single schedule. Rakul Preet Singh is roped in as Vaishnav Tej’s love interest in the film.

This will be second film for Vaishnav Tej who is making his film debut with Uppena.