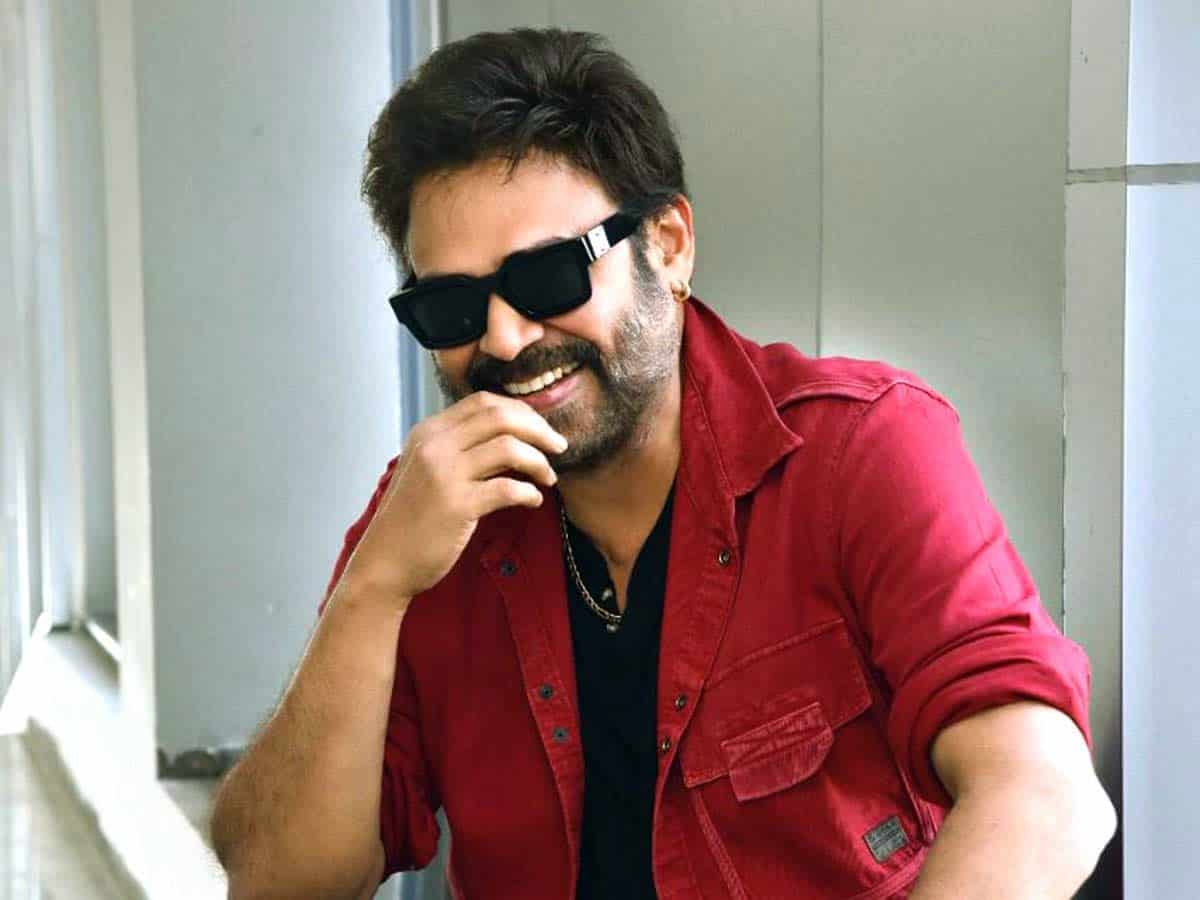 When the film “Gopala Gopala” came, many got mesmerised with the disciple acts of senior hero Venkatesh, while Powerstar Pawan Kalyan surprised everyone with his Lord Krishna acts. And now, it looks like Venkatesh want to jump the shores and he got to sets already to play his version of God.

Apparently the remake of the Tamil romantic fantasy film “Oh My Kadavule” is being done by the same director Ashwath Marimuthu in Telugu as well. The film stars Vishwaksen and Mithila Phalkar in the lead. In the original, actually Vijay Sethupathi played a cameo role of God, who gives second chance to the film’s lead to rectify his mistakes in life. Here in the Telugu version, Venkatesh will be reprising the role of Sethupathi and the shooting of his part already got wrapped other day.

With Venky getting ready to team up with youngsters like Vishwaksen, many are expecting fireworks from the senior hero, as such collaborations will make the fag end of his career look very interesting. Though Venky has done some cameos earlier too, this one will be worth mentioning because he is playing the role of a God.