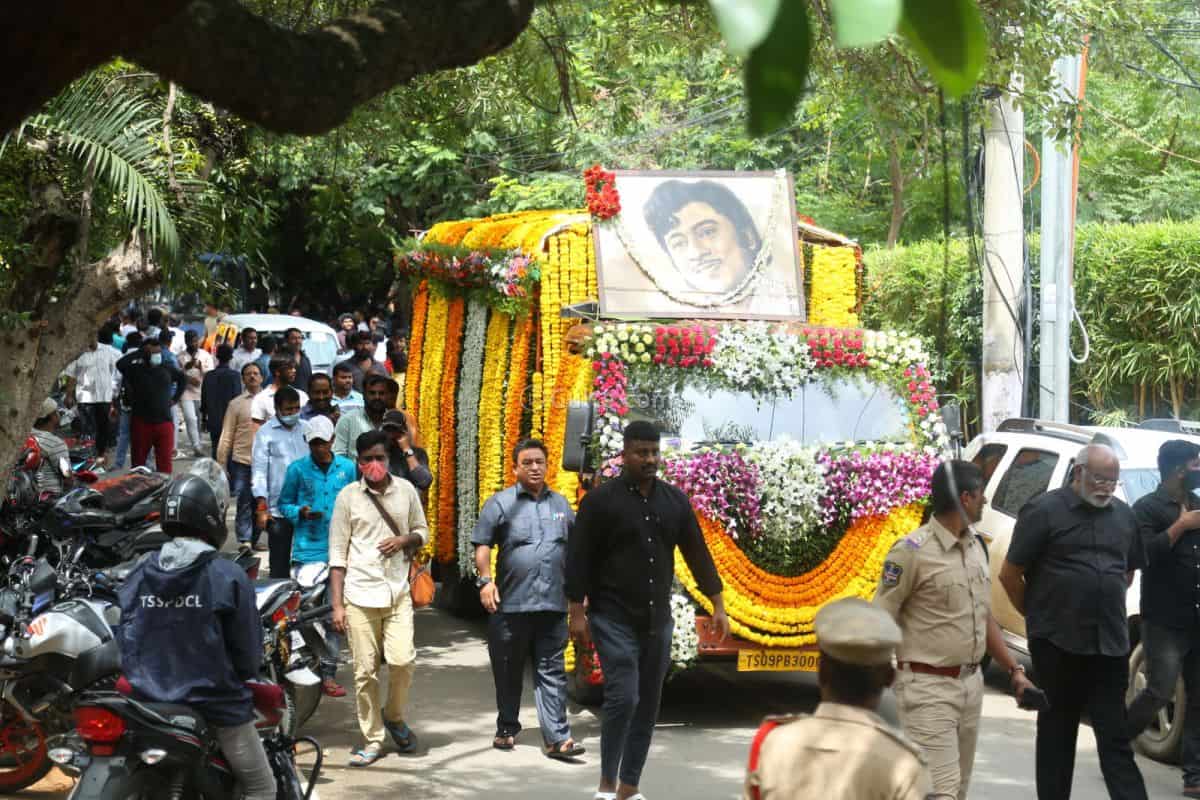 Hero Prabhas recently suffered a major personal loss. His uncle and the legendary Rebel Star of Telugu Cinema, Krishnamraju, breathed his last while undergoing treatment for post-Covid related complications at a hospital in Hyderabad. Industry well-wishers and thousands of fans from across the twin Telugu states thronged Krishnamraju’s house to pay their last respects to the veteran actor.

Even as he was going through such a huge tragedy, Prabhas didn’t forget his fans who came from a long distance. He is said to have personally instructed his close acquaintances to arrange food for all the fans who paid their tributes to Krishnamraju. A short video clip in which Prabhas’ family members were urging fans and media personnel to have food is going viral on social media.

Needless to say, Prabhas’ magnanimous gesture, that too while he was grieving his uncle’s death, is touching his fans’ hearts. Fans who turned emotional with Prabhas’ gesture are taking to social media and are requesting him to not worry about them but take care of himself and his family first. “Not sure if you have eaten since yesterday, but you are concerned about your fans. This is enough to be your fan for life. Take care Prabhas Anna,” tweeted a fan.