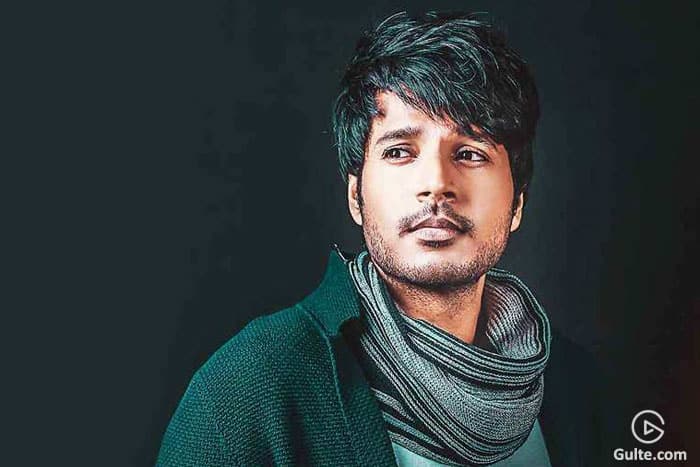 It’s a season of weddings and engagements and announcal of relationships in Tollywood. The likes of Rana, Nithiin and Nikhil have already taken the big step in their lives, the other day, Niharika Konidela got engaged to Venkata Chaitanya Jonnalagadda. And it is buzzed that several other actors of T-town are also joining the suit.

Amidst this, young hero Sundeep Kishan’s cryptic tweet is going viral and making people guess what is the ‘big step’ he is all set to take on.

It’s buzzed that Sundeep has found his girl and the announcement would be made official on the coming Monday, which is considered auspicious. Industry insiders confirm that the actor is entering into wedlock.

Sundeep Kishan wrote, “2020 has had me revisiting a lot of things about my life & got me thinking on what makes me Happy..Gave me the time & courage to take the next Big Step in my Life…Probably also the most exciting…Can’t wait to share the news. Monday it is.(sic)”

Sundeep, the nephew of popular cinematographers Chota K Naidu and Shyam K Naidu, has worked hard to carve a name for himself in the industry. He got noticed with his performance in films like Prasthanam, Gundello Godari and Venkatadri Express.

Interestingly, Sundeep is equally popular in Tamil. Meanwhile, he also tested waters on OTT with the popular web series Family Man on Amazon Prime and is waiting for the release of the Season 2.

Sundeep is waiting for the release of his forthcoming film A1 Express which is a sports backdrop film based on hockey. Amidst this, Sundeep is set to take the big step in his life. Let’s wait till Monday for the news.