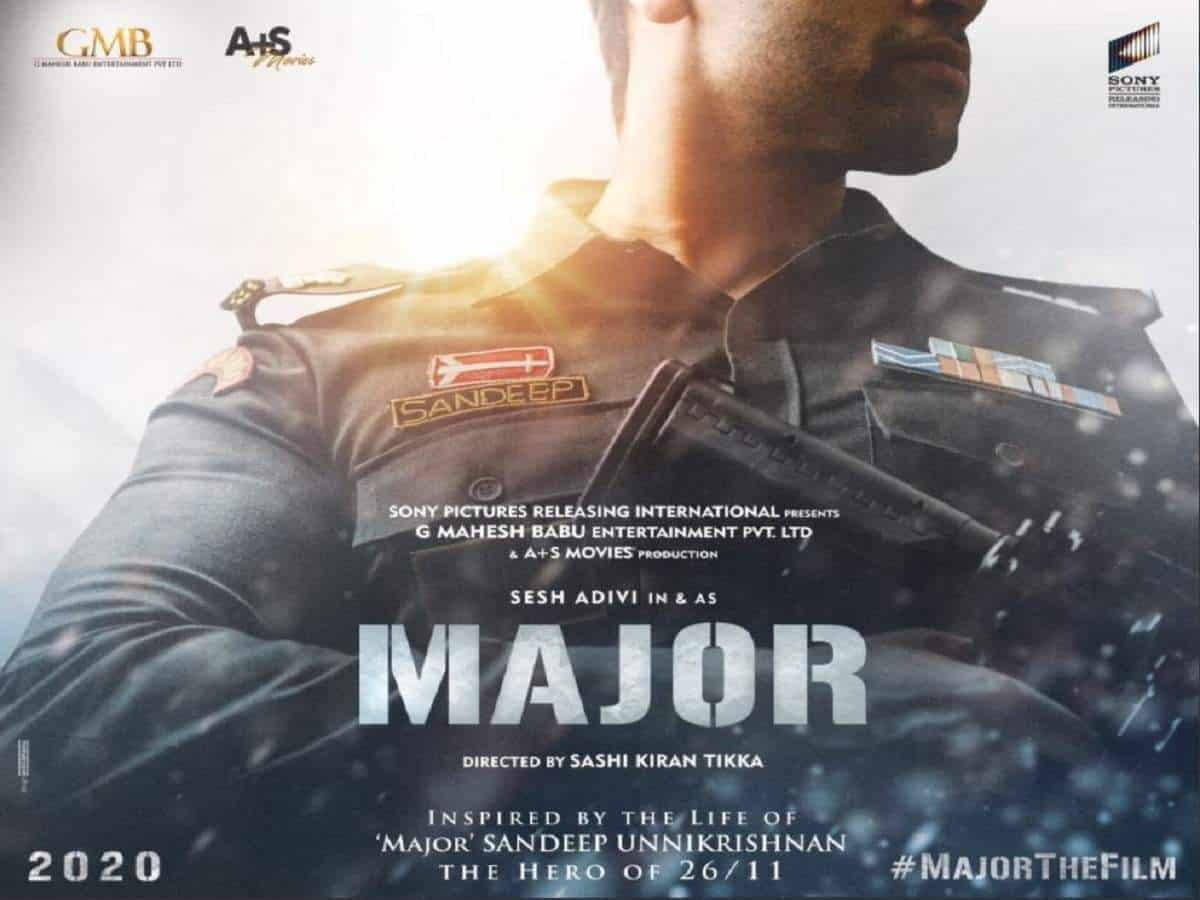 The entertainment industry is the worse hit field by the pandemic as it usually requires a large number of people for an outdoor shoot. Many films and television series started shootings but some of them had to stop it abruptly due to some of the crew members testing positive for coronavirus.

In a recent update, Adivi Sesh’s movie is heard to have tested the team before starting the shoot and to their shock, some of the crew tested positive. The infected crew members were reportedly sent to quarantine and are being replaced with new members.

Adivi Sesh’s movie ‘Major’ started shooting recently and the makers are not taking chances with outbreak and is keen on testing every team member on a regular basis as a precautionary mesaure, so the shooting won’t be disrupted with a wide spread.

Adivi Sesh is playing the role of Major Sandeep Unnikrishnan from Kerala who was martyred in action during the 2008 Mumbai attacks. He was an officer in the Indian Army serving in the elite Special Action Group of National Security Guards.

Mahesh Babu is producing the movie. Shobhita Dhulipala is playing a crucial role in the film.