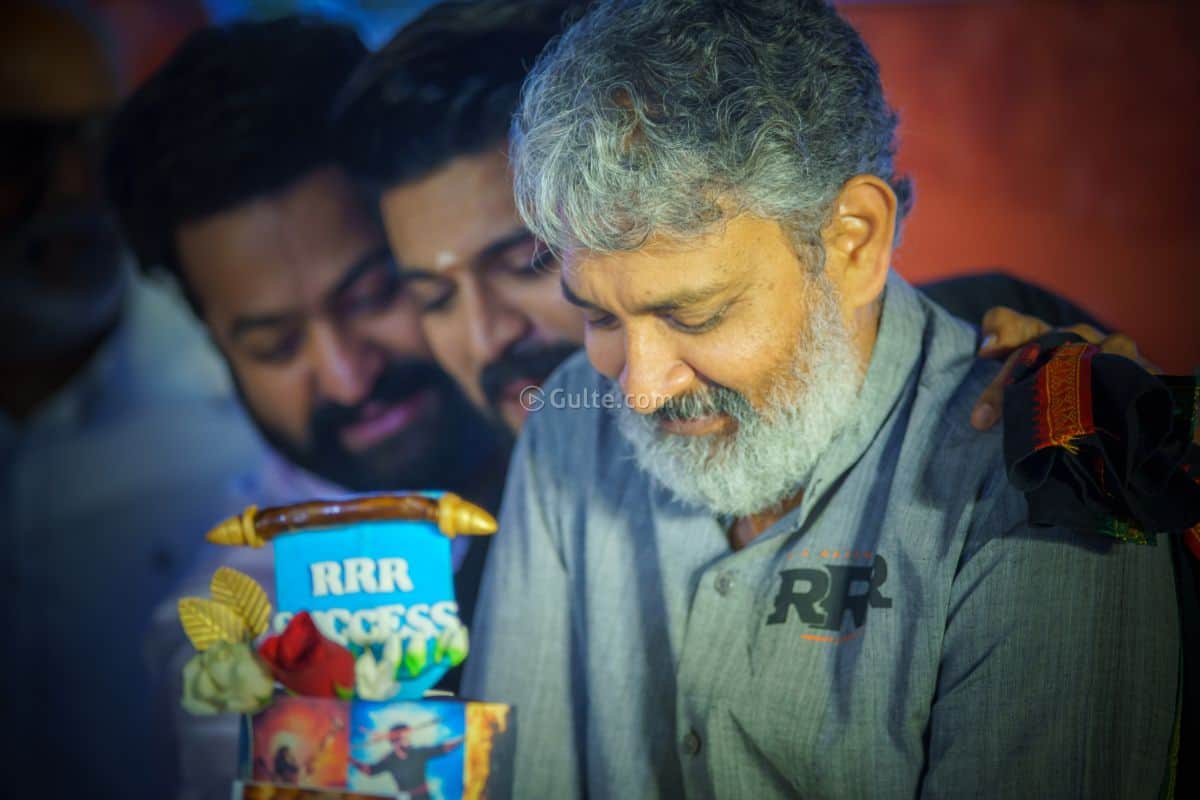 SS Rajamouli’s recent outing, RRR is receiving immense love from the west ever since it premiered on Netflix. Until now, many Hollywood audiences, filmmakers, screenwriters, and actors praised RRR and called it a masterpiece.

Many of them are also rooting for it to win big at the upcoming Academy Awards. Meanwhile, the popular magazine Variety predicted that RRR would be a tough contender in various categories. Earlier, it mentioned that Jr NTR as one of the potential contenders for the Best Actor award. Now, it added the name of Ram Charan as well.

Here are the predictions made by Variety:

RRR is a historical fiction based on freedom fighters Alluri Seetharama Raju and Komaram Bheem. Ajay Devgn, Alia Bhatt and Olivia Morris played other key roles in the movie.