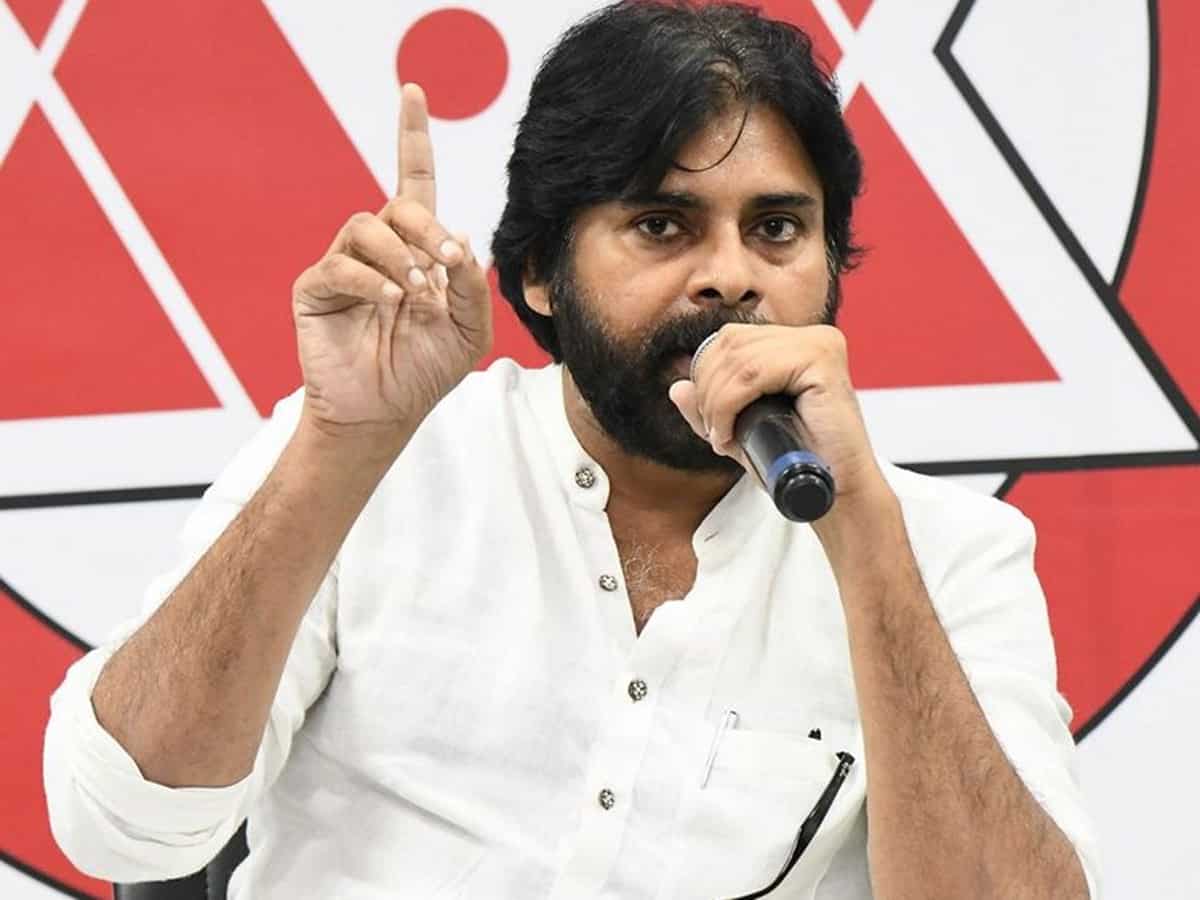 Ever since he made a comeback to the silver screen with Vakeel Saab list year, actor-politician Pawan Kalyan has been taking his own sweet time to wrap up his movies. In fact, after Vakeel Saab, Pawan has only had a single release in the form of Bheemla Nayak which hit the big screens during Sankranthi earlier this year.

Pawan’s next notable release would be the high budget historical action drama, Hari Hara Veera Mallu. Even though a major portion of the movie was shot alongside Bheemla Nayak last year, Pawan had left HHVM’s fate in a dilemma all this while by being unavailable to complete the pending work. As a result, the hype and buzz around the film fizzled out a bit.

But here’s something to cheer about for all the dejected fans. The latest we hear is that Pawan has decided to resume shooting for Hari Hara Veera Mallu from October. He will wrap up the entire project by November end and then move on to Vinodaya Sitham remake in December.

Pawan will be completely away from the movie world after Sankranthi next year. Starting January, he will be busy with his full-time political work. Pawan is determined to erase the ‘part-time politician’ image and make a solid mark with his Janasena Party in the next general election.