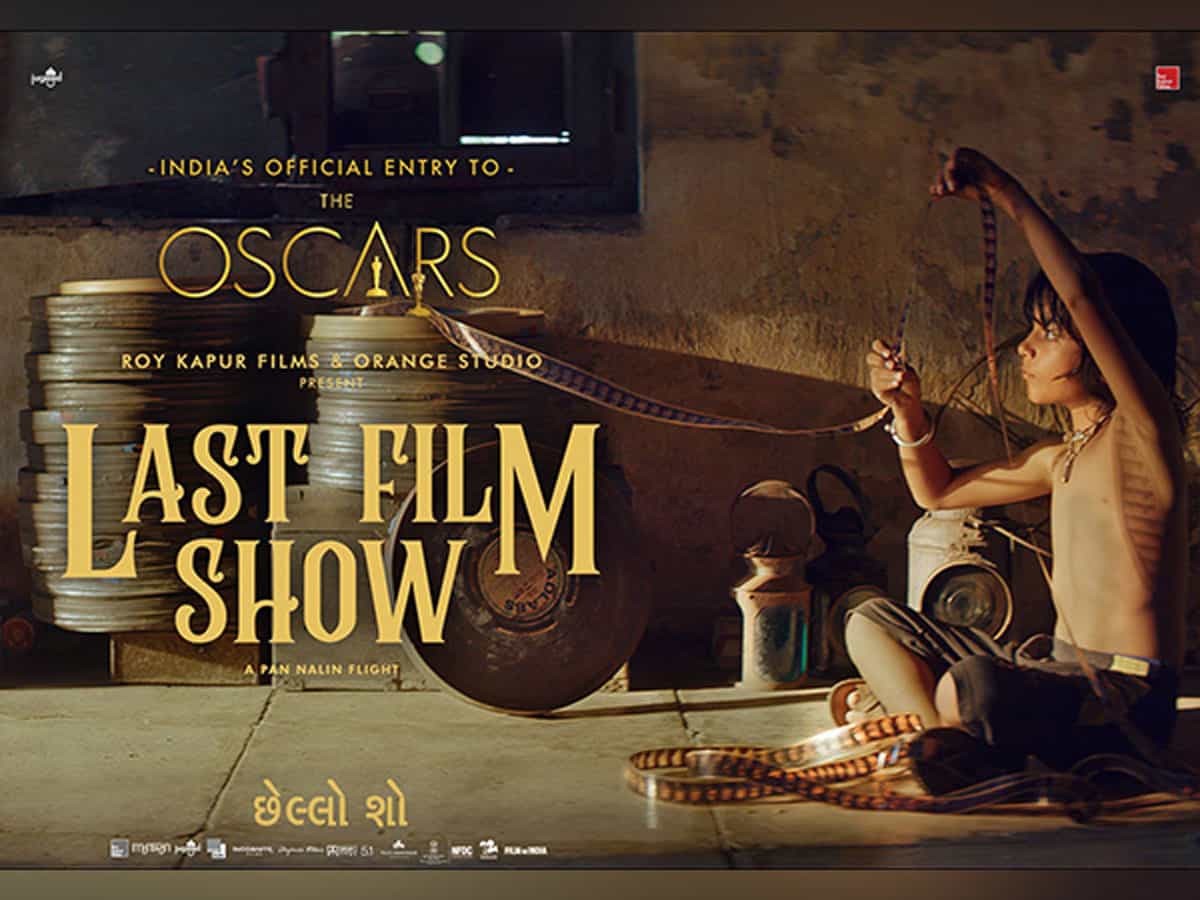 Gujarati film “Chhello Show” (The Last Film Show) has been named as India’s official Oscars entry and the announcement has come out a while ago. Many thought that either of RRR or The Kashmir Files will be the official entry but a Gujarathi film has come in between.

Pan Nalin reacted to the news with a tweet. Nalin wrote, “OMG! What a night this going to be! Gratitude to Film Federation of India and thank you FFI jury members. Thank you for believing in Chhello Show. Now I can breathe again and believe in cinema that entertains, inspires and enlightens!”

The film is scheduled for a grand release on October 14 2022.