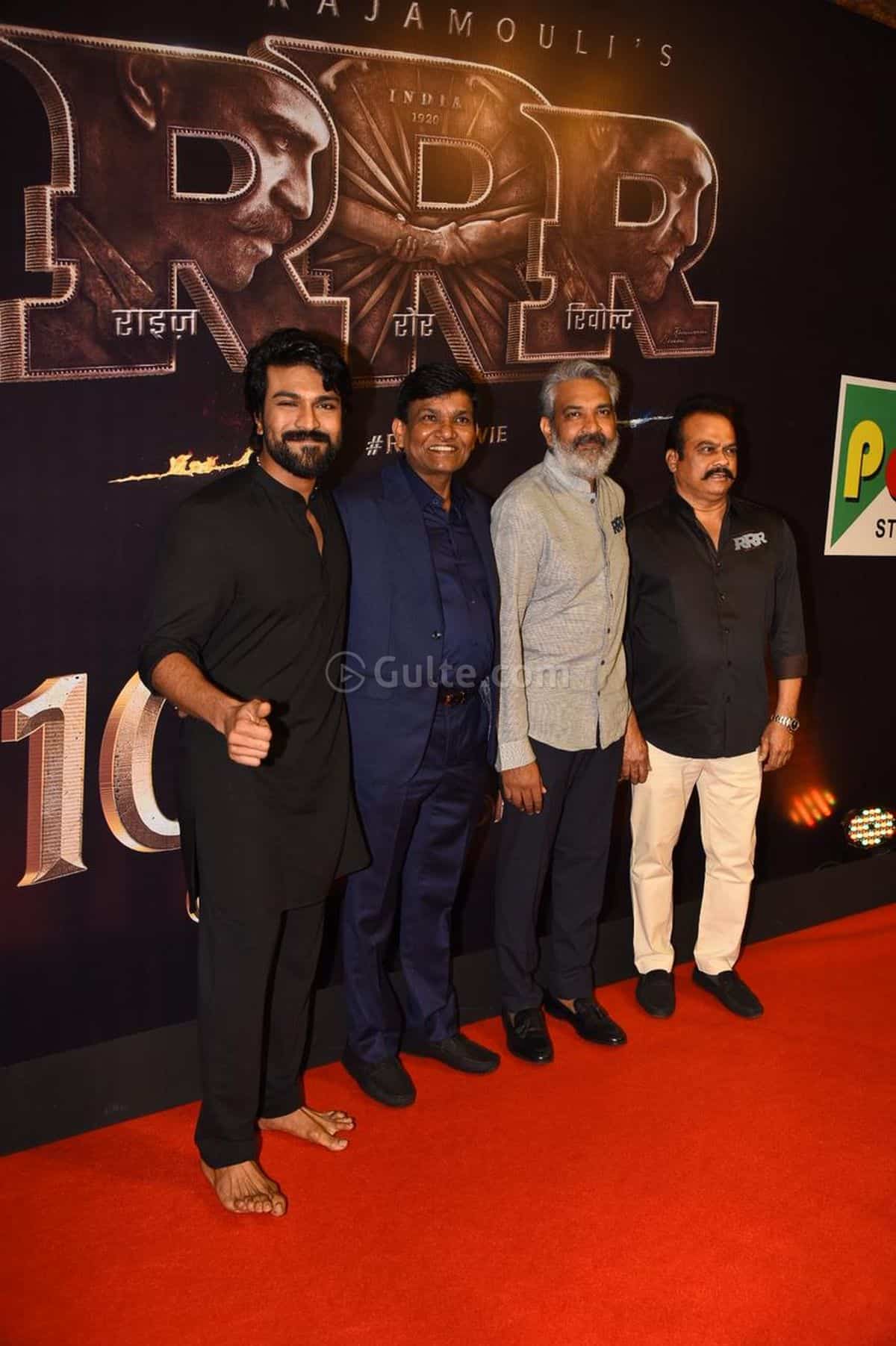 The entire country waited with bated breath to see if India would pick RRR as its official entry for the Oscars. However, the Film Federation of India surprised everyone by picking a Gujarathi film as India’s official entry for the Oscars. Many people have criticized this move, but the fans are still not giving up on seeing RRR faring well at the international level.

Rajamouli’s RRR can still have a chance at the Oscars 2023 if the Academy of Motion Picture Arts and Sciences jury on its own feels the film needs to be considered. However, the chances for the same are slim.

The audiences from the West loved the film immensely, and many expected that RRR would represent the country. With the latest decision from The Film Federation of India, the USA distributors of RRR are planning to promote the film aggressively to catch the attention of the Academy.